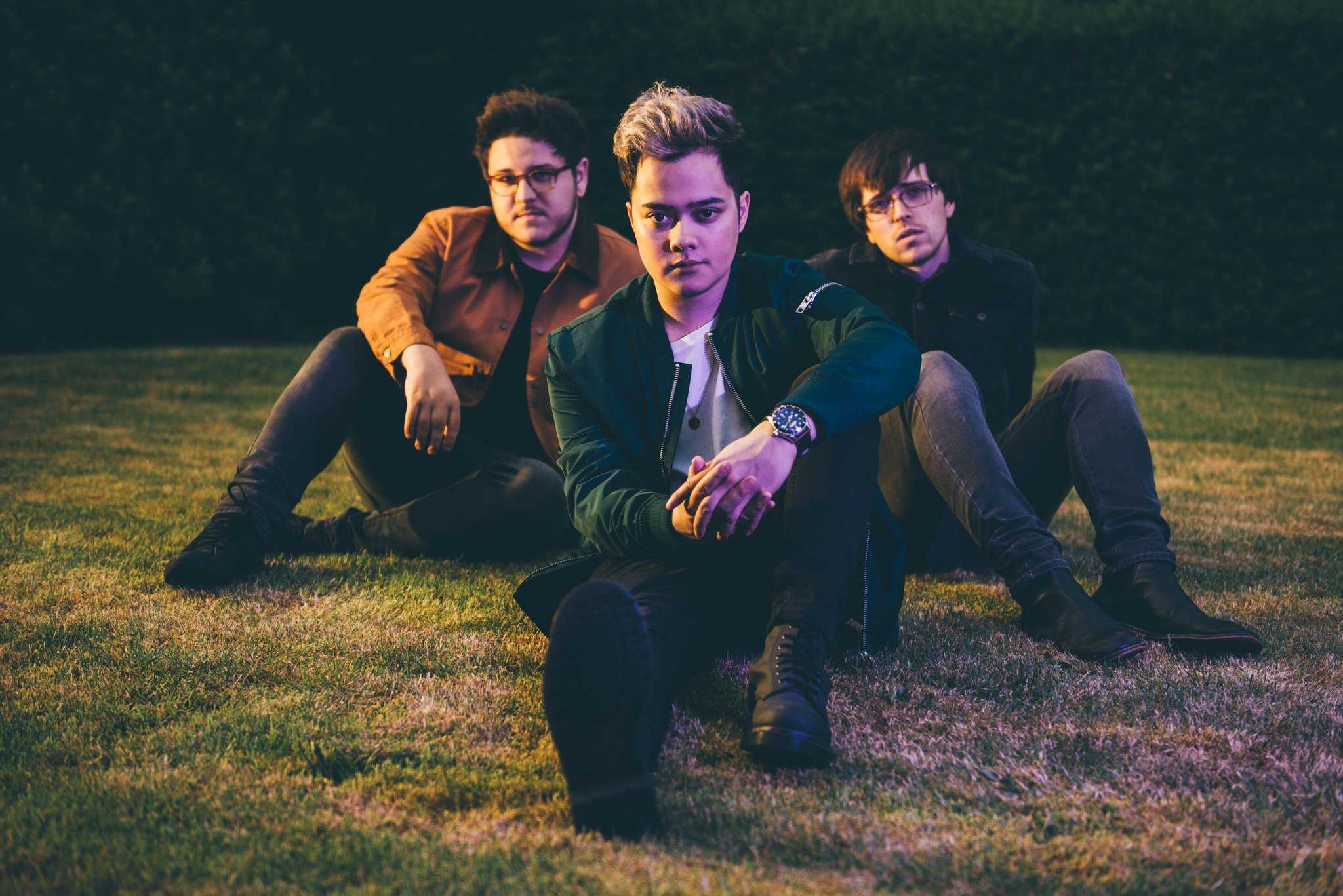 De’Nova is a three-piece from Manchester, a city with a well-documented rich musical history. However, their influences stretch further than the Northern powerhouse in which they coalesce. Each member also borrows from their cultural heritage; the spirit of the Philippines, passion of Italy and quirks of Ireland all of which they pride themselves on combining into a unique song-writing force. The result presents itself in their exhilarating brand of indie pop-rock.

The band officially released their debut Young Hearts EP back in March via Dusty Pop, a wonderfully diverse mix of five songs headlined by “Brighter Days,” their most successful and accomplished single to date. The past twelve months have also seen the band play plenty of shows in their native UK and Ireland as well as a handful in Toronto during Indie Week Canada. And with recent backing from Clash and Radio 1’s Phil Taggart, De’Nova are looking to keep the momentum going in what has been a significant year for the band.

Dazzling new single “You!” received its radio premiere on BBC Introducing and delivers big on the hooks despite only just ticking over the two and a half minute mark, continuing their short but assured tradition of striking indie-pop. From the shimmering intro the track strolls through one verse at a pedestrian pace giving vocalist Kevin a platform on which to establish an enticing melody before the hook of the chorus sweeps any form of subtlety under the rug. It voices the obsessive fixation on an individual, the straining vocals continually revisit the cries of “Where is my mind? It’s on you!” atop an increasingly frenzied synth-y crescendo.

The trio have a number of shows booked across the next couple of months.