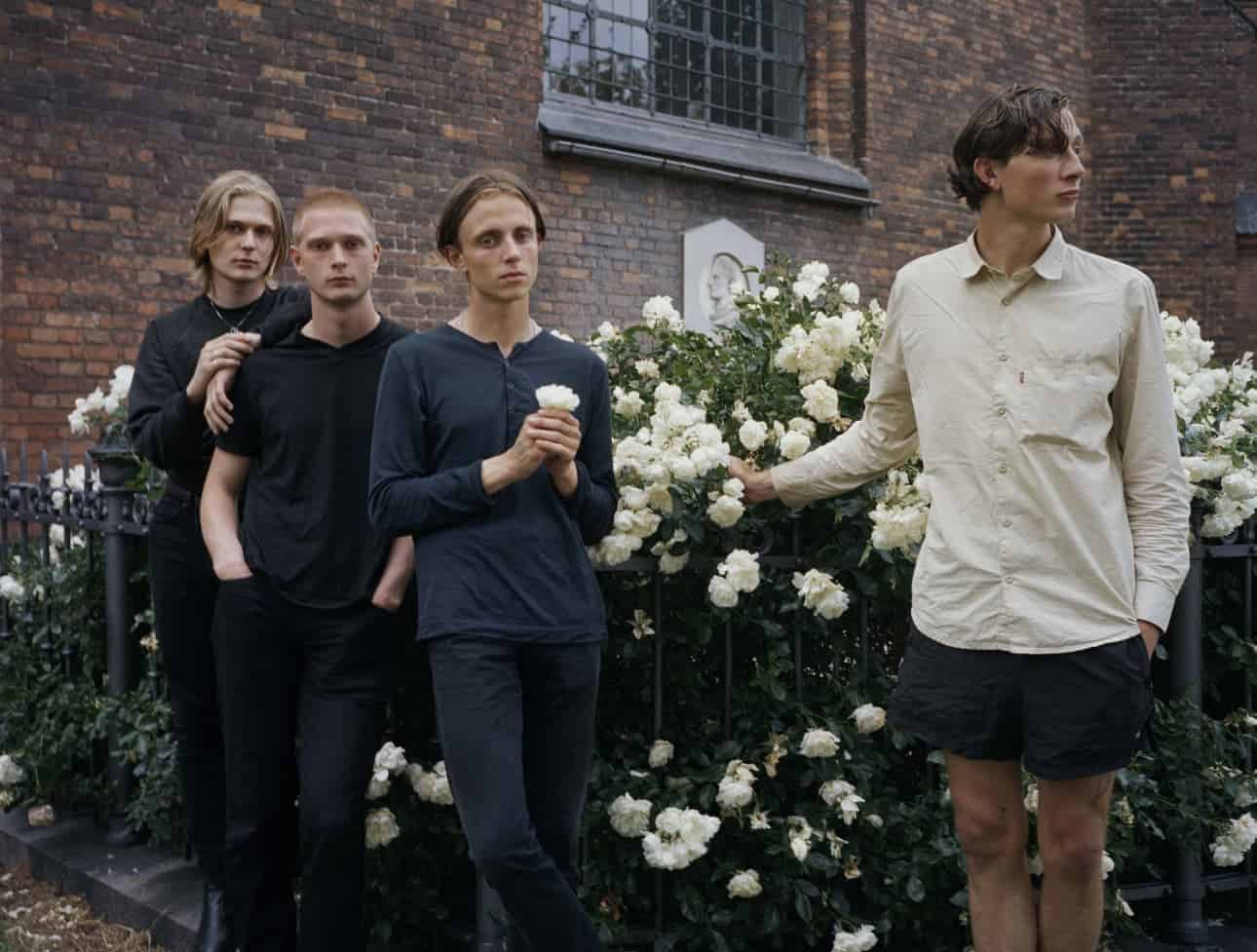 From Copenhagen by way of Seattle, Communions bring us “Eternity,” a post-punk tune gift-wrapped in a music festival-crowd pleaser. They have released this track via Fat Possum Records and have a 7” AA coming out through the label on September 16th. Communions comprises of brothers Martin (vocal and guitar) and Mads Rehof (bass),  Jacob van Deurs Formann (guitar) and Frederik Lind Köppen (drums).

Fat Possum has released music by blues rock duo The Black Keys and more recently by the stellar psych-indie trio Sunflower Bean. Unlike those artists, however, Communions’ sound is virtually spotless: no grime, no dirt, no crunch. “Eternity” incorporates spacious, clean reverb effects, bright guitars, and nasally vocals. The song unfolds organically, never rushing or stalling, letting the instruments breathe. At the same time, Communions never suffer from overindulgence. They have a fine balance of taking the pop route while also letting the song wander a bit.

This crisp, clear style runs parallel to fellow Danish band Iceage’s heavier influences. Communions emerged from Mayhem (a local rehearsal space in Copenhagen) where the punk, industrial, and synth scene originates in Denmark. In that sense, one could say that the four-piece’s cleanliness is in itself an act of defiance or rebellion. Instead of wallowing in the broodier tones, they have chosen to embrace the brighter side.

Communions is currently on tour with Sunflower Bean throughout Europe/UK.