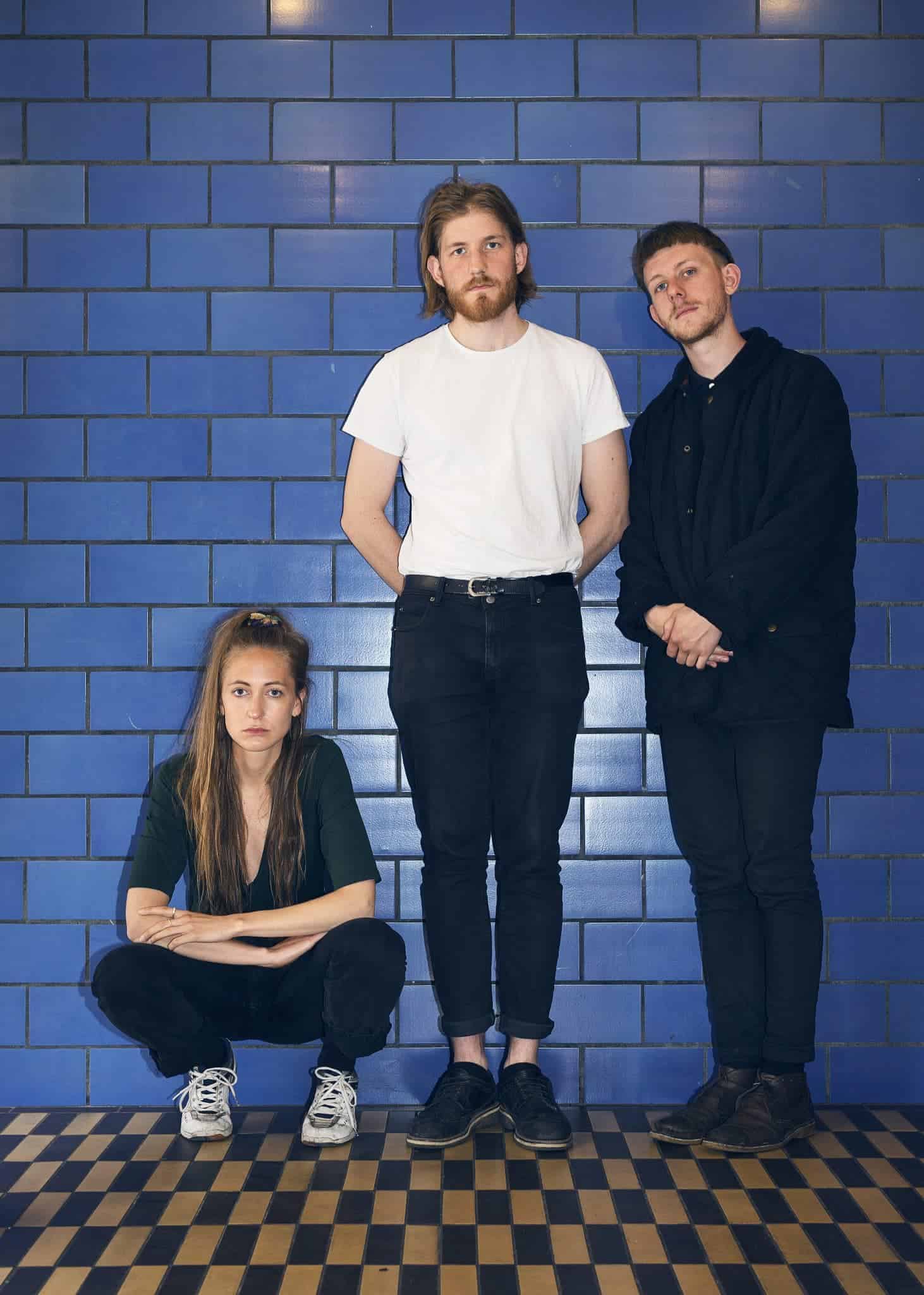 CHINAH – Can’t Remember How It Feels

CHINAH further establish their sound on new single “Can’t Remember How It Feels.” The new single follows the release of their debut EP Once The Lights Are On which featured dreamy singles “Away From Me” and “We Go Back.” “Can’t Remember How It Feels” picks up where the EP left off with more synth drenched guitar riffs teamed with Fine’s unmistakable vocals being a recipe for near pop perfection.

According to Kylie Jenner, “2016 is like the year of realizing things, you know” and this insightful observation rings true with the inspiration behind the new CHINAH track. The band explains that part of growing up is about coming to new realizations regarding all manner of things “relationships end, friendships change over time, and ideas of life you thought would stick to your mind suddenly seem pointless and vague. This realization hits you transiently, but when it happens it feels really intense.”

Their Scandinavian synth pop is refreshing though as they draw upon other influences from different corners of music, there is a definite R&B element plus the obvious electronic influence which drives most of CHINAH’s sound and is heard throughout their EP and “Can’t Remember How It Feels.” The most surprising part of the track is the key change towards the end, it almost sounds out of place and jarring as the synths and Fine’s vocals hit that new pitch, but it does work, somehow. By the time the song comes to an end I want to listen again and again just for the key change alone.