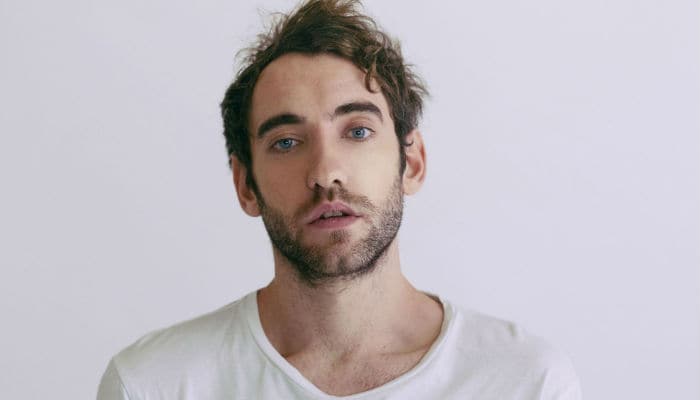 BANNERS – Into The Storm

Our BANNERS love affair continues with new release “Into The Storm.” Every single one of Liverpool-native Mike Nelson’s previous releases has had us in awe at their sweeping beauty, unassuming grandeur and vocal elegance.

This new cut, however, is a world away from what we became used to from his self-titled debut EP at the start of the year. It amps up straight from the get go with a rasping guitar riff and rocking percussion instead of the delicate piano we’ve come to expect. But, although the backing track has changed, BANNERS does little to his voice. The tempo has obviously picked up but it is odd to think that something that sounded so vulnerable on “Ghosts” now sounds so assured on “Into The Storm.” It harks back to the heady rock of now-defunct quintet Dry The River, marrying a thumping rock soundscape to a near-classical style of singing.

Never has a BANNERS track sounded so full of life and induced such bountiful levels of foot-tapping. Yet, despite this, the message still remains the same. A philosophy of loyalty, unerring trust and companionship painted once again by stirring poetry: “I’ll follow you into the storm, I will be with you when call, carry you to the dawn.”