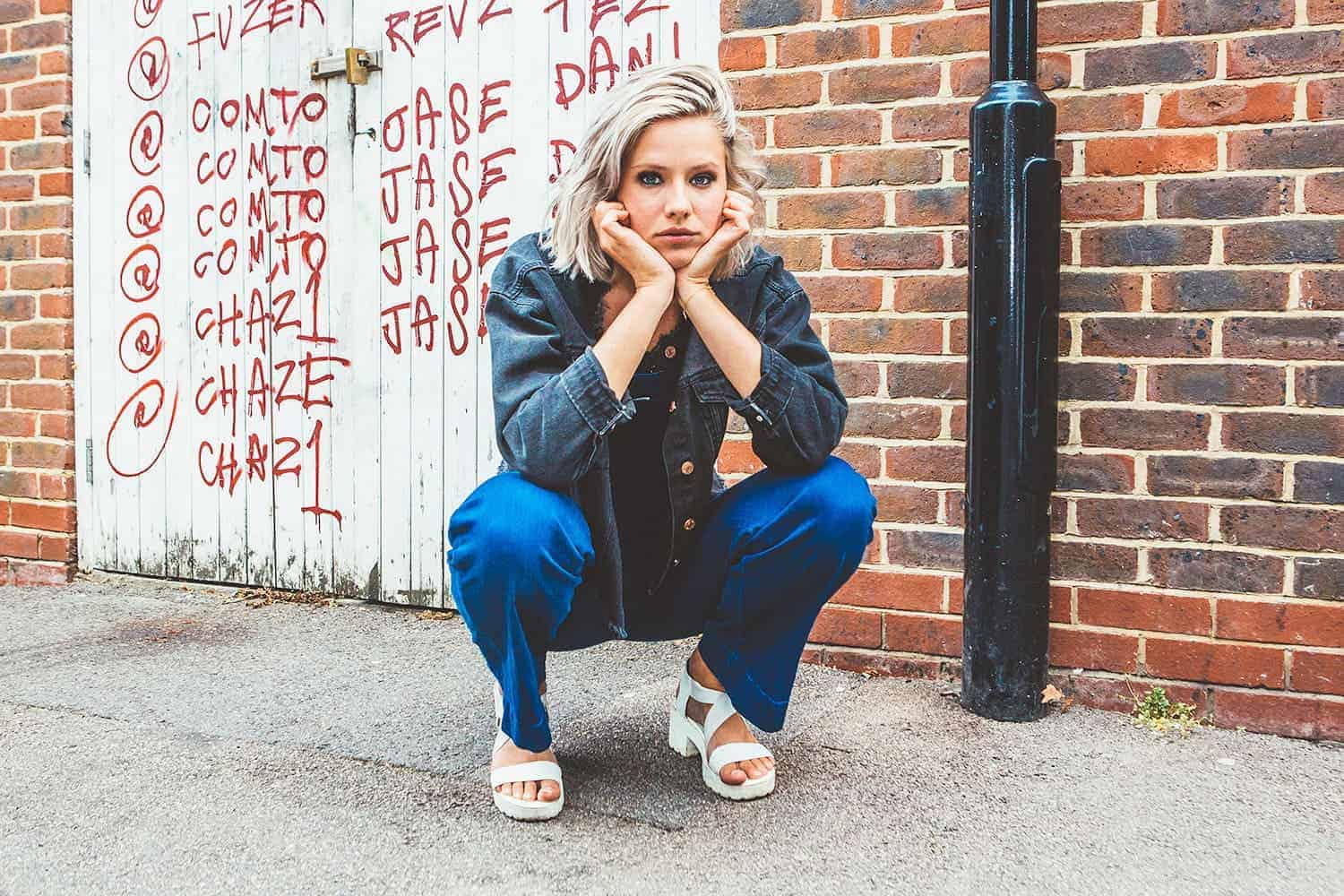 The name Dagny has been on the lips of just about every tastemakers ever since the re-issue of her already viral hit “Backbeat” got a well-deserved boost with a premiere on Zane Lowe’s Beats 1 show. “Backbeat” is now track four of five on the Norwegian born, London based artist’s debut EP Ultraviolet and somehow doesn’t overshadow the rest of the collection.

The five track release kicks off with “Fight Sleep” which sets the tone for the rest of the EP a merging of a full band sound with some interesting additional handclaps, backing vocals and synths to spice things up. Commanding sleep be fought between infectious shouts of “hey,” the sing-a-long chorus eventually makes way for a dreamy bridge section before a musical shot of espresso kicks things into gear once again.

Up next is the title track – I recently saw Dagny live for the first time while in Gothenburg, Sweden and it was “Ultraviolet” with which she opened her set. It’s fast paced, soaring rock pop which has enough energy to get a festival crowd moving or streamer’s feet stomping along to that beat. “White light, here comes the feeling” is the lyric that kick starts another feel good sing-a-long chorus. “Too Young,” the third track on the EP, and the final new offering details all those feelings about growing older, while still actually being quite young. The guitar takes a step back on this track leaving us with a lighter sound, with more emphasis on the drums, bass and some more synth sneaking in.

“Fight Sleep,” “Ultraviolet” and “Too Young” follow a similar formula with an almost instrumental bridge preluding the final chorus in the latter tracks. The contrast and crescendo make the last hurrah sound even more massive. Paired with Dagny belting out some huge notes, the echo of what sounds like a choir at the end of “Too Young,” it’s a clear stand out even among the equally fantastic final two tracks.

Closing the EP with her previously released singles makes for a great listen. “Backbeat” is still as effervescent as ever and “Fool’s Good” featuring the falsetto croon of BØRNS hits the spot again and again. New listeners will be even more impressed that a short five track EP can keep getting better one track after the next. There are no fillers here and hopefully this impressive quality marks a precedent that will be upheld when Dagny releases her debut full length.