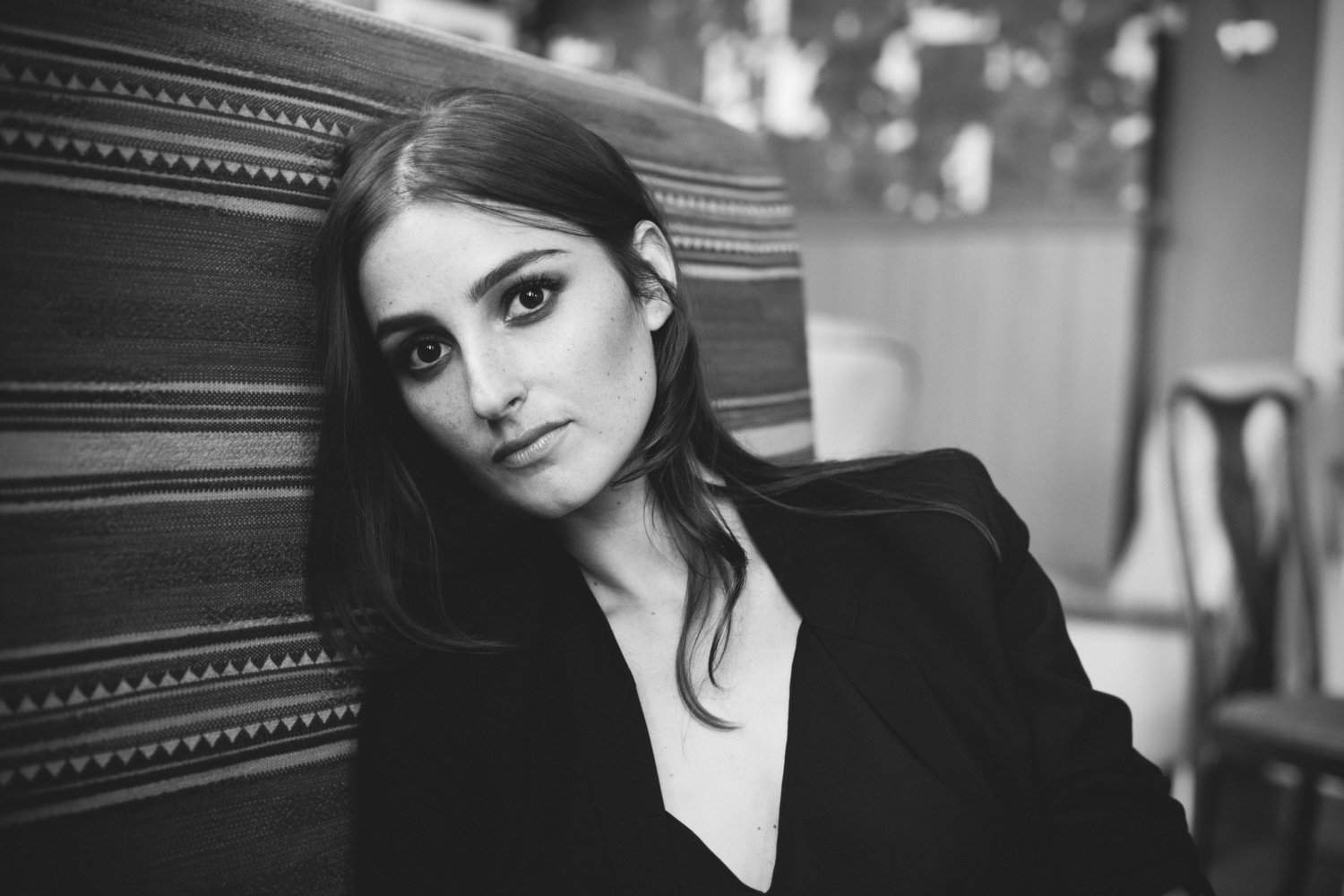 Breaking into the music scene in 2014, California-native BANKS earned the Hypem-bestowed title of the “World’s Most Blogged About Artist” with the release of her debut album Goddess. Today sees the release of her sophomore album.

The Altar truly has something for everyone. We got a taste of The Altar with BANKS’s earlier singles, “Gemini Feed” and “Fuck With Myself,” but now we have the chance to live in the complete collection. She once again writes and creatively controls every one of her tracks, painting a story of complicated love, betrayal, and self doubt throughout. This sophomore piece is more daring, experimental, and emotional compared to Goddess but is still every bit of the brooding BANKS that we love.

Tracks such as “Trainwreck” and “This Is Not About Us” are heavy with alternative-pop vibes, while “Gemini Feed,” “Judas,” and “Poltergeist” piece together R&B and electronic aspects. BANKS even slows it down a bit during “Lovesick” and “Mother Earth.” “To the Hilt” stands out with its intense and emotive lyrics: “Hated you for leaving me … We backed each other till the hilt.” While the whispering throughout the chorus and overall impudence on “Fuck With Myself” is not to be missed.

“Mind Games” is perhaps the most relatable track on the record. “I’ve been standing here, and I don’t know why … Do you see me now?” depicts the second-guessing act we’ve all been guilty of after a breakup. BANKS confesses her earlier feelings and contemplates if what she once knew was even genuine.

Perhaps the biggest treat on the album is the final track, “27 Hours.” Less heavy on the synths with moments of haunting electronic beats is what trademarks this piece from the rest of the album. The track begins with a slowed down showcase of BANKS’ powerful vocals backed with keys yet rapidly merges into a brooding beat that continues throughout the remainder of the song.

Critical acclaim has been forthcoming for BANKS and the new record and it isn’t hard to see why. Not only does BANKS set out chronicle her version of a messy break up, she does it with her signature sound and bewitchingly relatable lyrics. Moments of grief and desperation are shown through her slowed down and delicate R&B-like tracks. While fury and resentment are bared during tracks that are more synth and electro-pop heavy. Her seductively beautiful voice tops everything off and sweeps you away; almost feeling heartbroken, furious, and conflicted yourself.

Overall BANKS continues to do what she does best on this album. Treating us with a melting-pot of sorts, pulling together the best parts of numerous genres and crafting something completely her own.