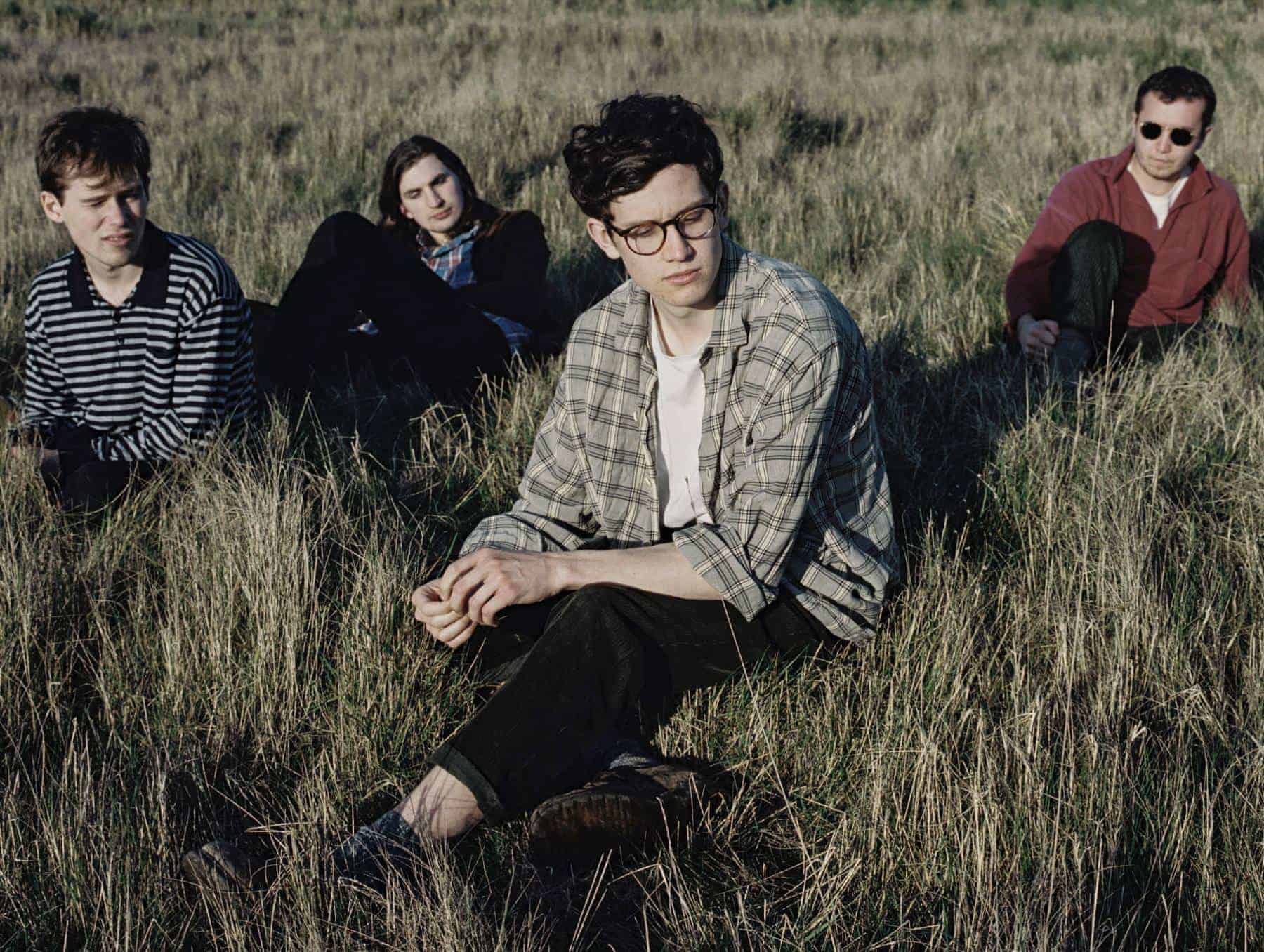 The Magic Gang – All This Way

If there’s anything The Magic Gang are known for, it’s their light, summery music that gets the good vibes flowing and turns the mood for the better. There is no sign of losing sight that mission statement any time soon with their glistening new single, “All This Way.” The Brighton group released an EP earlier this year, and are now continuing to build their small but impressive catalog.

“All This Way” is an excellent balance in tone- it is pop-oriented enough to ignite a dance party, but runs in the vein of indie to the point where it stays relatively lighthearted. You won’t hear anything too intense, but it’s in a way that makes the song refreshing. It’s simply a quality indie rock song, without any over-stimulation on noises and production.

The vocals go hand in hand with The Magic Gang’s sound. They stay casual and effortless as frontman Jack Kaye hums, “All I really wanna know / is how I got all this way on my own.” It sounds cheerful, aiding in keeping up the positive energy that The Magic Gang is so good at putting off.

A testament to their progress as a band, The Magic Gang really has come a long way since they started out. “All This Way” is part of another planned EP, and is still only the beginning of the huge momentum that The Magic Gang are building. 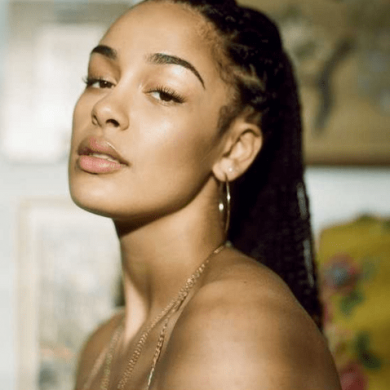 Jorja Smith – On Your Own