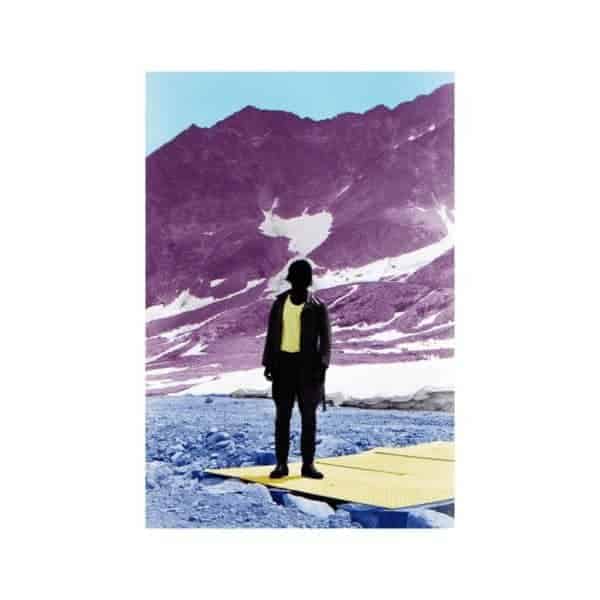 St. Tropez – Which Side Are You On

The new track from St. Tropez, “Which Side Are You On,” is a thick, groovy, head-banging smash.  There’s a Jack White meets Tame Impala meets Muse vibe going on in there and that’s a relationship I definitely want to be a part of. Following the last two releases “I Wanna Live in St. Tropez” and “Order” this band and their self proclaimed YachtPunk sound are exactly the kind of energized rock the world needs right now. Mixed by Grammy Award winning producer Rob Schnapf (Beck, Fidlar, Kurt Vile) the Dutch quartet have certainly got the fixings to become the next big thing in punk music.

The more I listened to “Which Side Are You On” the more I wanted to conceptualize some sort of drug induced dream forest dance party with colorful trees and shadows that morph into groupies. The song has a dangerous hypnotism to it that in weaving the echo effect throughout the track is emphasized, effortlessly morphing with the gritty guitar. The tune concludes on an electric note that I can only imagine is an absolute banger at live shows.

“Which Side Are You On” was just released on Friday and is now available for streaming and purchase on iTunes and Spotify. St. Tropez’s debut album is set to drop on August 26th and the band is celebrating with launch shows at The Shackwell Arms in London on the 24th and OT301 in their hometown of Amsterdam on the 26th! 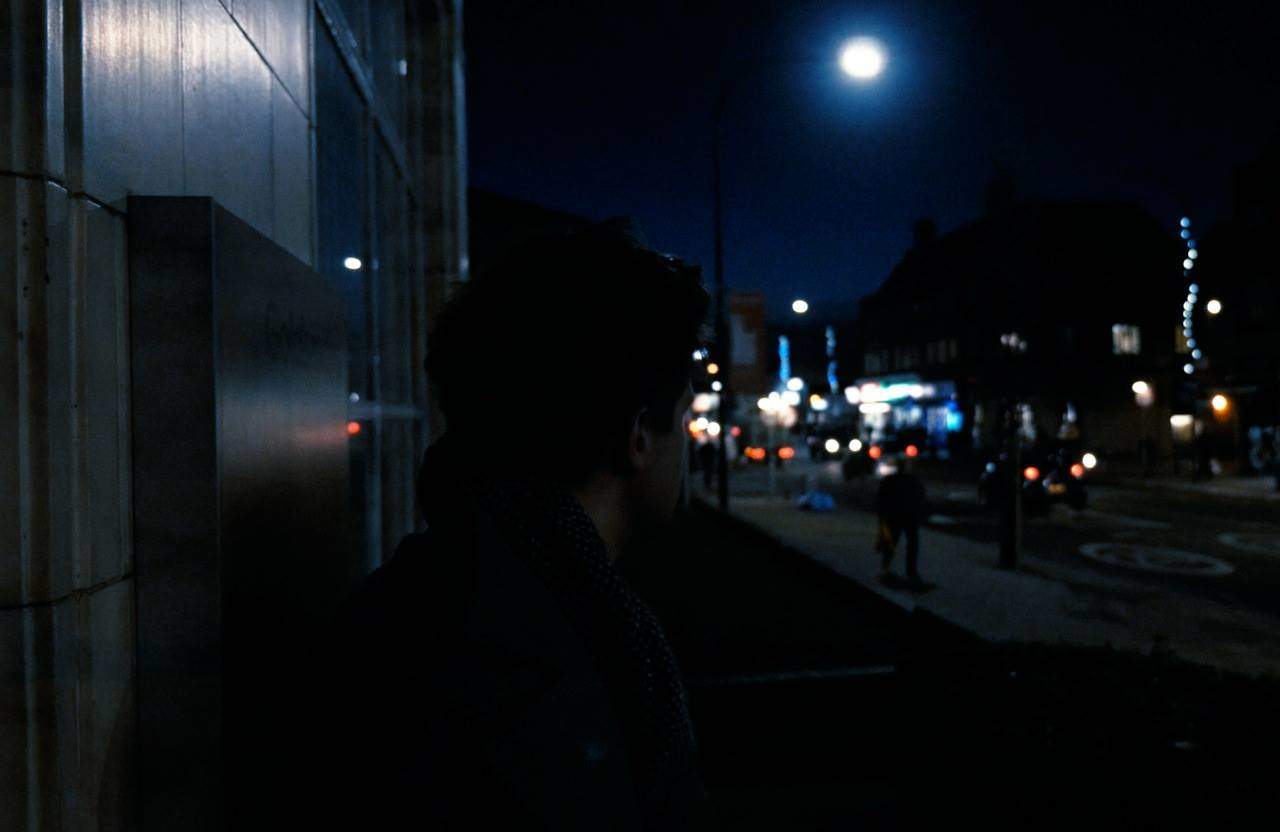