No Rehearsal just can’t stop. After releasing their debut EP, Late in the Midnight Hour, the group is back with a track off of their upcoming EP. “Can’t Stop” is an upbeat piece that tells a story about a fling that is equally confusing and appealing. The toe-tapping track unites shining guitar chords with complimenting vocals and drums. Instrumentals and lyrics brand this track as bluesy rock yet the tempo pushes it into the pop category as well. A genre bender at its finest!

Bass player Cristian Mireless, drummer David Shoray, and vocalist/guitarist Matt Cobb make up No Rehearsal. The Houston-based trio draws inspiration from groups like The 1975 and classics such as John Mayer. The band has a mission to give younger people good music and break down the misconception that they can’t have music that has both “technical and emotional value” – how cool?

Their upcoming EP, Change of Heart, is due out September 9th. Five tracks make up the EP and are all mixed and mastered by Eric Palmquist and John Greenham, respectively. Keep on the lookout, this project is sure to be a hit. 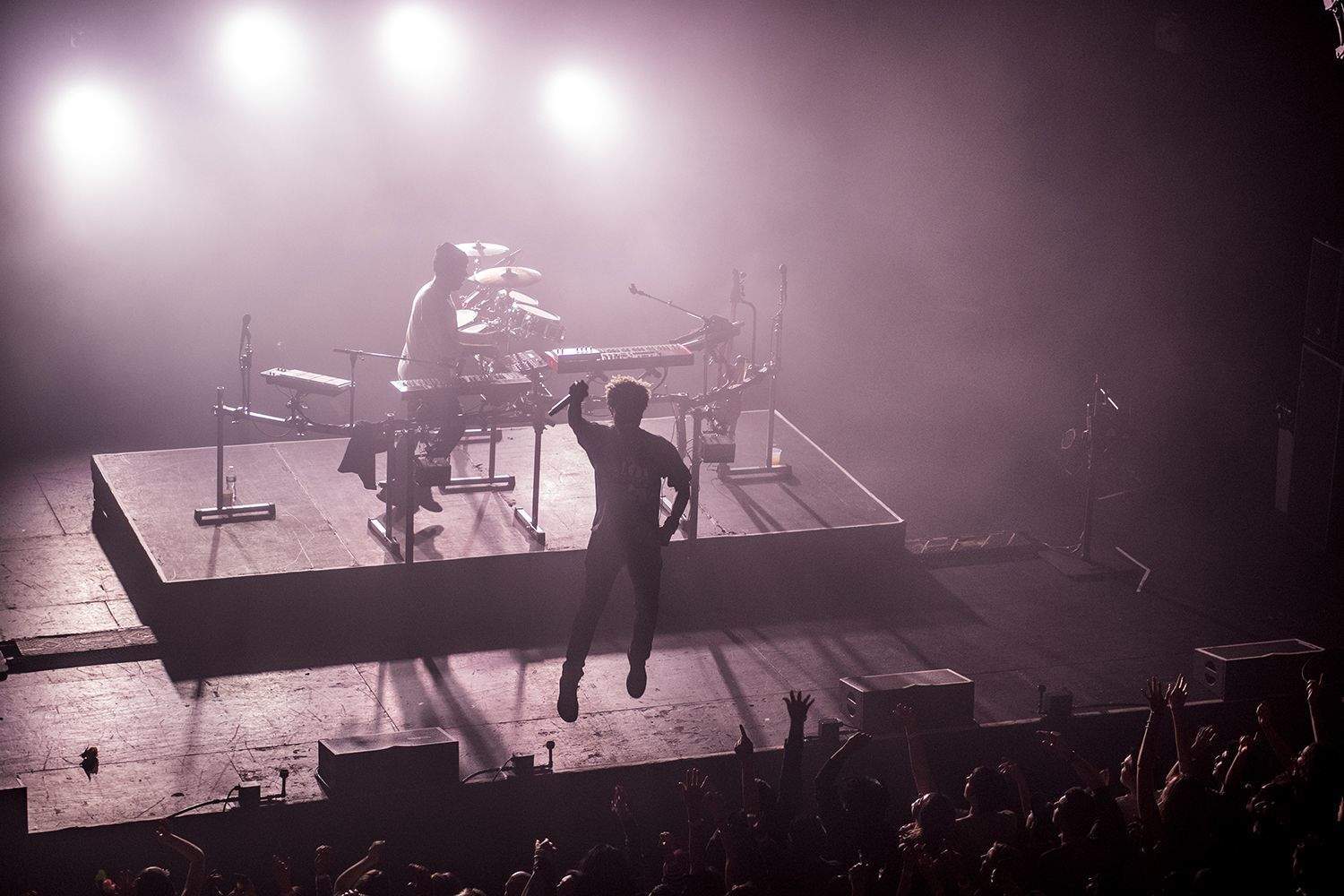