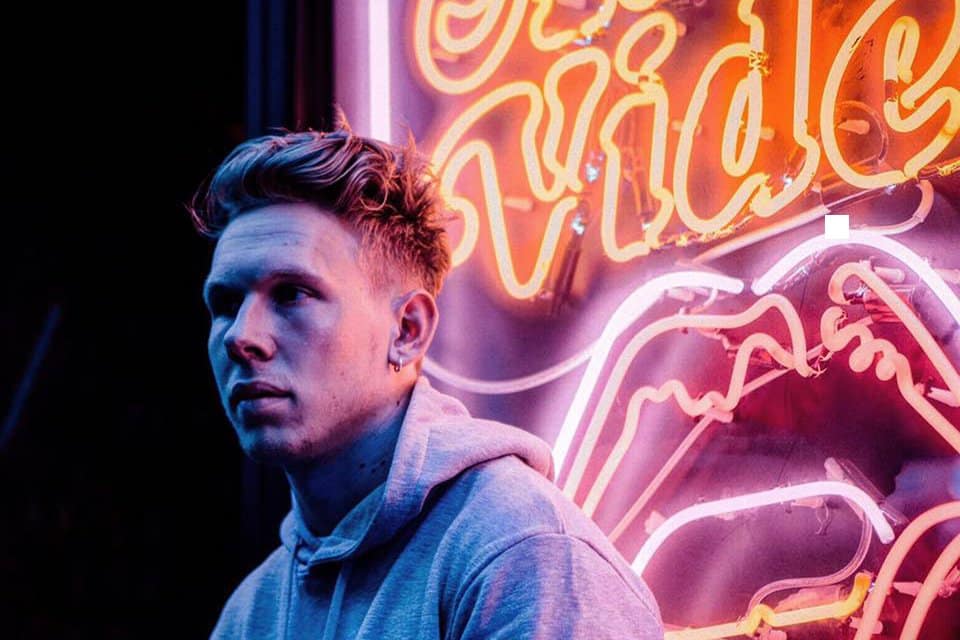 22-year-old, Lewis Mokler – better known as Huntar – is the vocalist and producer behind “Blindspot”. The South Londoner has established a name for himself with the previous two singles titled “4AM” and “SK1N,” which have been streamed over 5 million plays on Spotify to date. The critically acclaimed artist’s newest cut is an RnB/Electronic-laden track about the complications of a break up.

At first, Huntar’s sound was very reminiscent to fellow British solo artist, Zayn Malik. The styles are similar – smooth RnB with a bit of edge. Huntar’s vocals are silky and falsettos are flawlessly executed throughout the song. The ‘futuristic RnB’ sound has becoming huge in today’s music scene, and Huntar nails it down perfectly. Not only does the single sound beautiful but Huntar also conveys his message beautifully through the lyrics. Singing lines such as “I was hoping hard and hanging on for us ’cause you left me in a spirit – just a ghost of you to haunt me through the dust,” show emotion and honesty in his message.

Huntar explains that “Blindspot is a very personal song, I was completely honest with my feelings and myself in the lyrics. It’s about when you had something you felt was special and all you can think about is getting that back, even if it hurt you before. This song is about what happens when that opportunity comes, what would you do?” “Blindspot” is certainly a powerful, intimate, and poignant song. 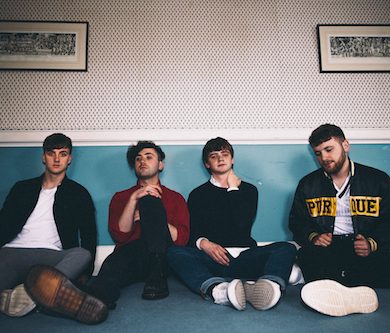