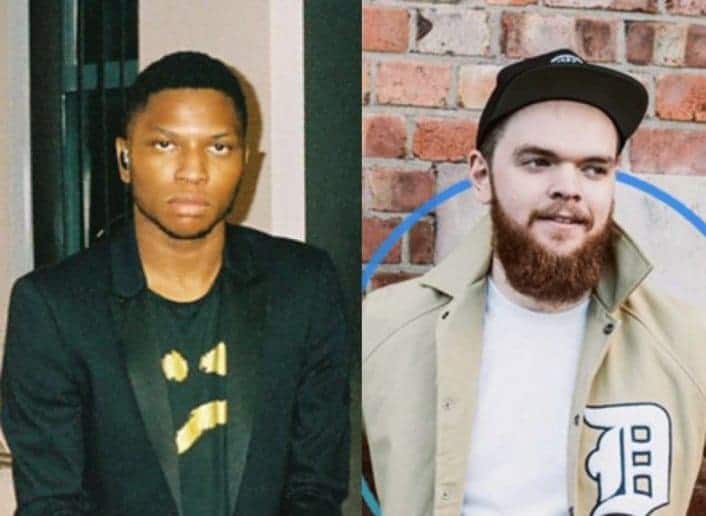 Who knew that California-based Gallant, and 2016 British Critic Award winner Jack Garratt would come together to form the ultimate bromance?

After a whirlwind success resulting from the release of his first full-length album Ology, Gallant has been getting around. He has been seen debuting live on “The Tonight Show starring Jimmy Fallon,” performing with Seal at the recent Coachella music festival, and is keeping full speed ahead with his upcoming Ology Tour. “In The Room” is a video series that was created when Gallant toured with Sufjan Stevens later last year. This act of bringing in worthy guests to collaborate has not only produced a duet with Stevens, but also with Seal and of course Jack Garratt.

In a third installment of Gallant’s “In The Room” series, Garratt joins in to take on covering Janet Jackson’s classic: “I Get Lonely.” The video opens up to a dimly lit Gallant and Garratt perched on two stools. Only moments later we are crushed with a signature Gallant falsetto. Garratt then joins in with rich guitar chords and even offsets Gallants falsetto with warm, equally attractive vocals. Just when things couldn’t get any better, the duo comes together into a beautiful vocal collaboration that brands this duet magical.

The contrast within this video is what makes the duet so intriguing. Each artist has their own special vibe, but the two aren’t afraid to push the limits to harmonize. A classic case of opposites attract, Gallant and Garratt are an incredible match.

Upcoming tour dates for Ology can be found here.