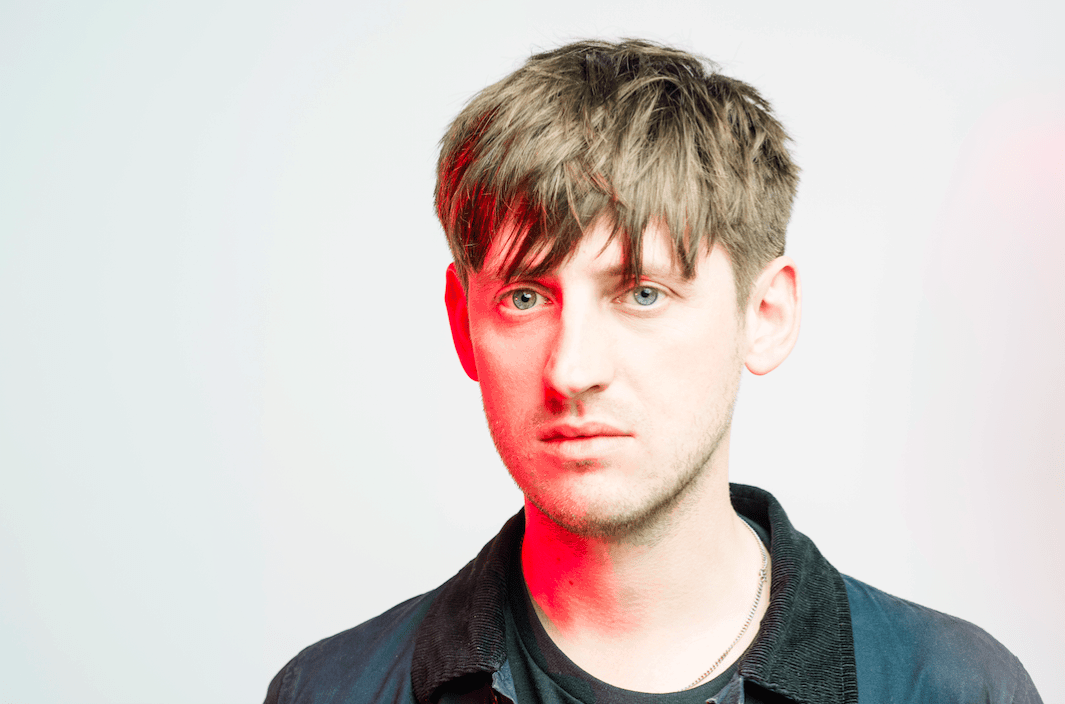 The video premiere of Boxed In’s new single, “Forget,” is the brooding electronic track you’ve been waiting for. This track, right off their upcoming sophomore album Melt (due out September 23rd), voices a story about how moving forward from hardships in your life can be troublesome sometimes despite a strong presence of ambition to do so.

The moody electronics of the track pair flawlessly with the black and white/sepia tones of the video. After a successful partnership with director Wayne McCauslin on their previous video for “Jist,” Boxed In knew he was the perfect match to direct the video for “Forget.” The group filmed the video in an abandoned chemical factory in eastern Berlin and had a thrill of a time doing so.

A musical style that could be described as a mix between 80s synth pop and 90s house and techno paired with and a video that is experimental and overflowing with detail, this video will have you marking your calendars for the release of Melt.

Boxed In recently announced a show at Bestival to celebrate the release of this awesome second record, and are set to perform at London’s Kamio on September 29th. The group will have support from Little Cub, and Nimmo (who Oli has produced for) as special-guest DJs.