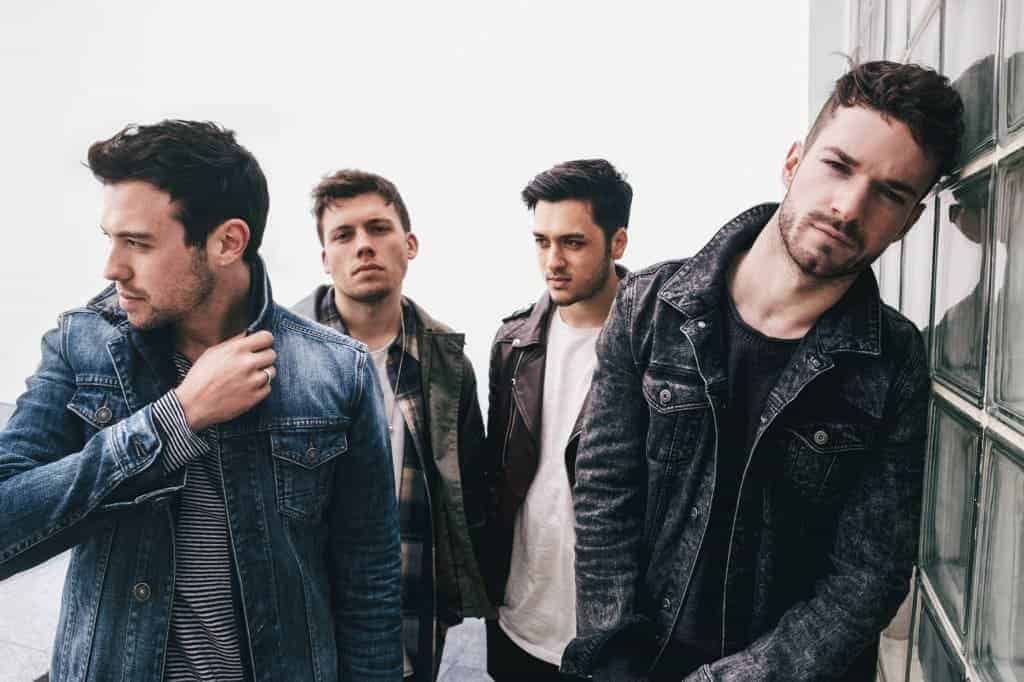 Despite the buzz around self-released track “Fears,” new cut “My Heart” is the first official offering from newcomers Twin Wild. Having just signed to Play It Again Sam, the London band is made up of Richard Hutchison (vocals and guitar), Imran Mair (drums), David Cuzner (guitar) and Edward Thomas (bass).

Their music heavily features Richard Hutchinson’s pleasantly rasping vocals and “My Heart” is no different. The track begins with a floating falsetto before an insistent guitar and drumbeat join in. The song builds to a wailing intensity with shrieking guitars and crashing drums, becoming a delicious frenzy of sound. Lyrically Hutchinson describes the track as “a reflection on the sacrifices involved in achieving your ambitions, but equally the rush that comes with it. It’s definitely the song that resonates most with us as a band.”

The release of “My Heart” paves the way for a forthcoming EP before the end of 2016. The quartet play a release show for the new single at London’s Boston Music Room on September 14th.