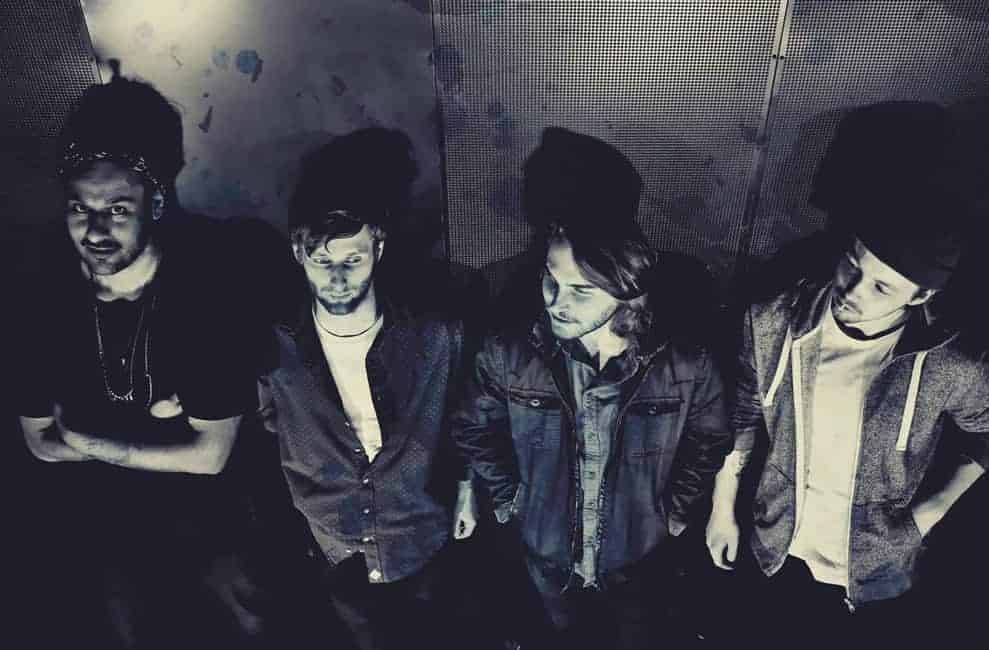 Pleasure House – Save Me

We’re not unfamiliar with Birmingham indie-rock quartet Pleasure House here at EUPHORIA. You could argue they follow in the sun-kissed footsteps of the so-called ‘B-town’ scene we saw at the early part of the decade with the emergence of Peace, Swim Deep and JAWS but they undoubtedly forge their own brand of dynamic indie-pop come rock. When we last caught up with them they were releasing their debut EP, Show Your Colours, fronted by the typically enthralling “Cyan” which had a heady psych-pop sheen.

Pleasure House know how to build tracks, often juxtaposing their high-energy dance-pop choruses with silky bridges and cleverly building verses. New cut “Save Me,” the band’s first release since that debut EP, shares many of the aforementioned Pleasure House hallmarks. Frontman Alex Heffernan’s vocals are as crisp and dancey as ever and there’s still a tropical kind of bounce largely a result of drummer James Burgess’ contribution. New to mix is the vocalizer backings adding an electronic and ethereal element to the building intro which has its pace staunchly set by an unremitting bassline.

The track acts as a delectable precursor to their debut headline UK tour which gets underway next month.

2nd – The Hope and Ruin, Brighton