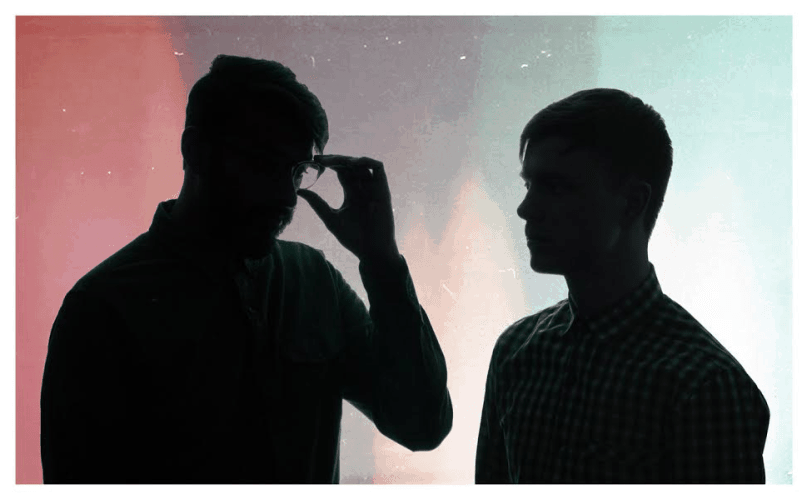 With the release of their third single, “Gum (Everybody’s My Friend),” the LA indie-pop duo have created a truly scintillating projection of how essential they can become. Each song released thus far has delicately showed the group’s songwriting ability, from the roaring fuzz guitars of “Lips” to the ominous organs of “Creepy.” However, all three songs work perfectly in tandem with a gentle, distinct vocal that keeps the pop half of their indie-pop honest.

“Gum (Everybody’s My Friend)” is Oyster Kids’ strongest showing yet. A driven bass guitar riffs wonderfully with a shuffle beat, thrusting me back to many a mid-nineties slacker rock hit (Presidents Of The United States Of America and Beck instantly come to mind). But there is a clarity and freshness in the vocals that brings the song straight back to 2016. The refrain of “Everybody’s my friend” is chanted with a sense of buoyancy that entices you to join in before the song’s finish.

The band have found a way to tone down the slightly garish elements of OK GO and MGMT, by sprinkling a laid back production over the arrangement. And it works perfectly. It is a song that begs to be played on a beach as the BBQ burns, or on a car stereo with the roof down whilst stuck in Sunday traffic. Quickly, play it on repeat, before the weather takes an inevitable turn for the worse!