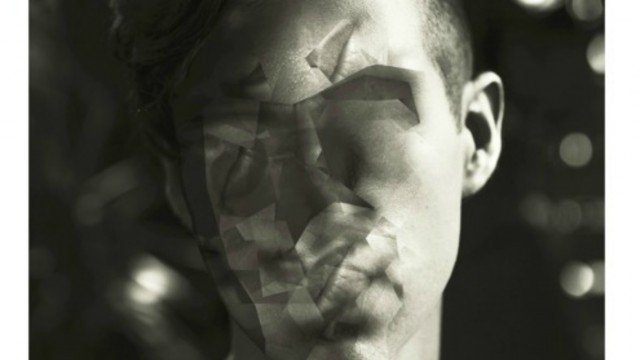 In the past year, Michl has popped out from seemingly nowhere but he is definitely here to stay. His mesmerizing R&B tunes first came into the spotlight through Ghost Loft’s remix of his track, “When You Loved Me Least.” Since then, he has released hit after hit of alt/R&B perfection and gotten millions of streams. Most recently, Michl released his fourth ever song, “Gone.”

“Gone” reminded me a lot of two bands I really liked, The Neighbourhood and Sir Sly, so it’s no surprise I fell in love with the track almost instantly. You’d think by now he’d falter and release a less impressive track like many other artistes we tend to hear nowadays but “Gone” just comes about and proves you wrong.

Starting off slow, it gradually builds up to a huge anthemic chorus. The wonderfully composed song is made even better with the accompaniment of Michl’s stunning falsetto. You can hear the incredible control in his vocals as he slurs through the notes in the verses. The song accurately encapsulates the very feeling of seeing someone you still love move on in a tranquil melody that brings with it much heaviness and regret. It’s honestly no surprise if we see Michl topping charts soon; the electronic production mixed with the R&B influence with the catchy hook in the chorus forms a well-balanced track that I can envision being played on the radio soon enough.

If like us, you’re itching to hear more from Michl, you’re in luck! His debut EP drops this Friday. You can also catch him at the following dates all around the US next month.