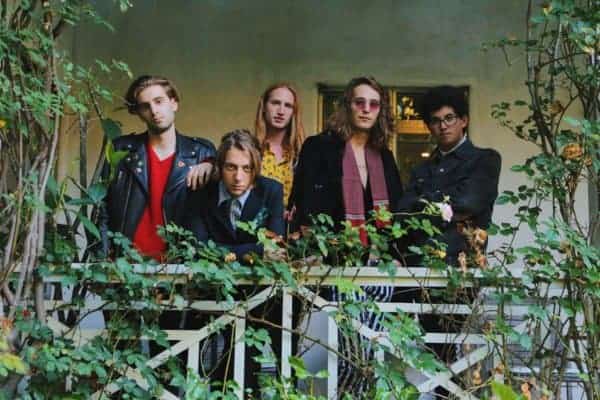 The track is lifted from their upcoming debut EP, A Different State Of Mind, set for release later this year and shows a different side of the band that had been shown with their previous singles “Different State Of Mind,” a breezy psychedelic ballad with over 30,000 SoundCloud plays to its name, and the much funkier yet equally hazy “Electric U.”