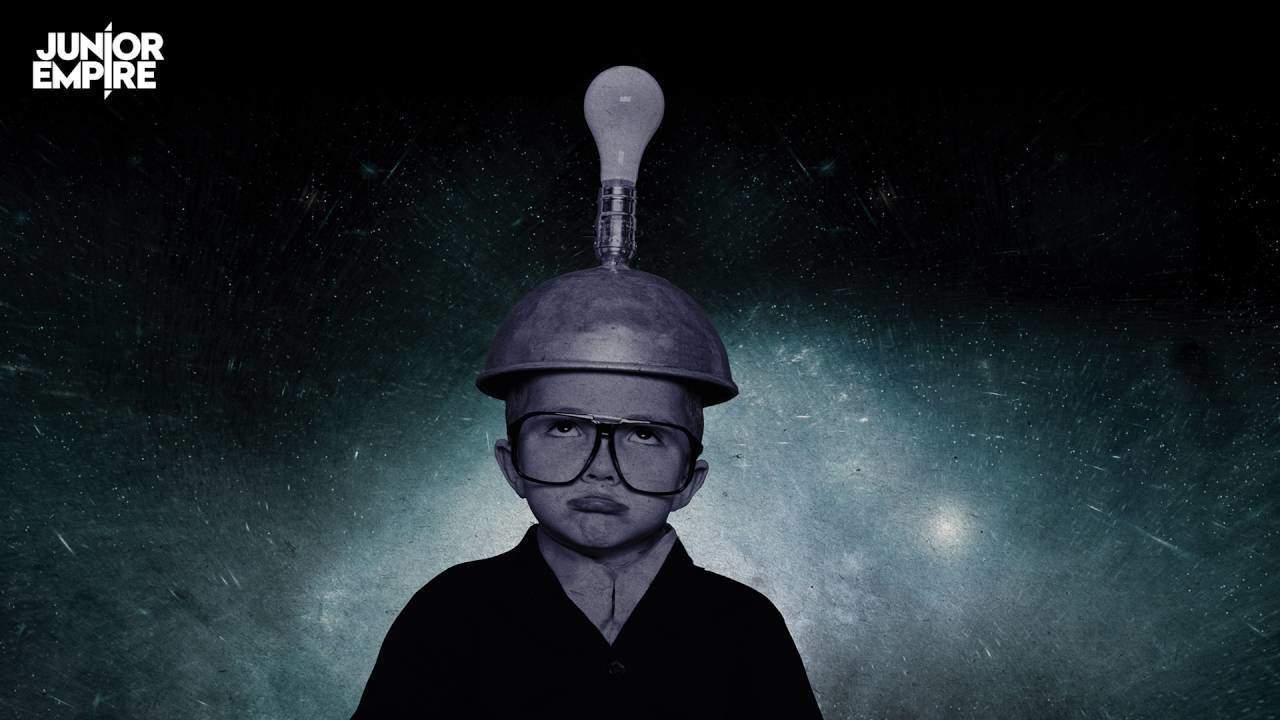 I don’t think I’m alone in my confusion as to why The Mispers have decided to change their name to Junior Empire. The band retains all its original members; the only thing different is their sound has transformed slightly to incorporate more of an electronic influence. Perhaps this is just the direction the band felt like it needed to go in, I don’t know. They’ve traded in their rock and roll edge to adopt a smoother more synthetic vibe that, as an already talented band, they pull off quite nicely. I’ll be honest, The Mispers’ sound is a little more up my alley but Junior Empire definitely has a successful career ahead of them with the lyrical hooks and forward progression of sound displayed in “Decide.” The band’s first single “West Coast” is a little more anthemic and encompassing, smart choice as their debut, it captures a general audience and holds their attention with catchy drum beats and simple but effective guitar riffs. Whereas “Decide” is more focused on the individual, it’s thought provoking and personal while still evoking an upbeat rhythm among subtly depressing subject matter.

Lead singer Jack Balfour Scott is what fans of this genre look for in an indie voice; it’s clean and his falsetto is pristine and effortless.  The subtle inflections from the piano ties the musicality together as well as the appropriately placed guitar riffs adding an element of unpredictability from the otherwise well structured instrumental background.  Overall the whole experience blends together with ease to create an effervescent indie-pop anthem about not so much thinking with your head but trusting your heart.  Speaking on the track the band said, “we wrote ‘Decide’ when we were in a period of uncertainty and confusion which sometimes feels like everyday…” they explained, continuing “it’s about having no idea what to do, and just rolling with it.” I must admit I found myself missing Hannah Van den Brul’s episodic violin breaks which you don’t hear as much in these first two tracks from Junior Empire as you did in The Mispers.

Although The Mispers may be gone, their spirit lives on in Junior Empire.  We can expect big things from this band as they continue to hone their new sound and release more music we can sink our teeth into.