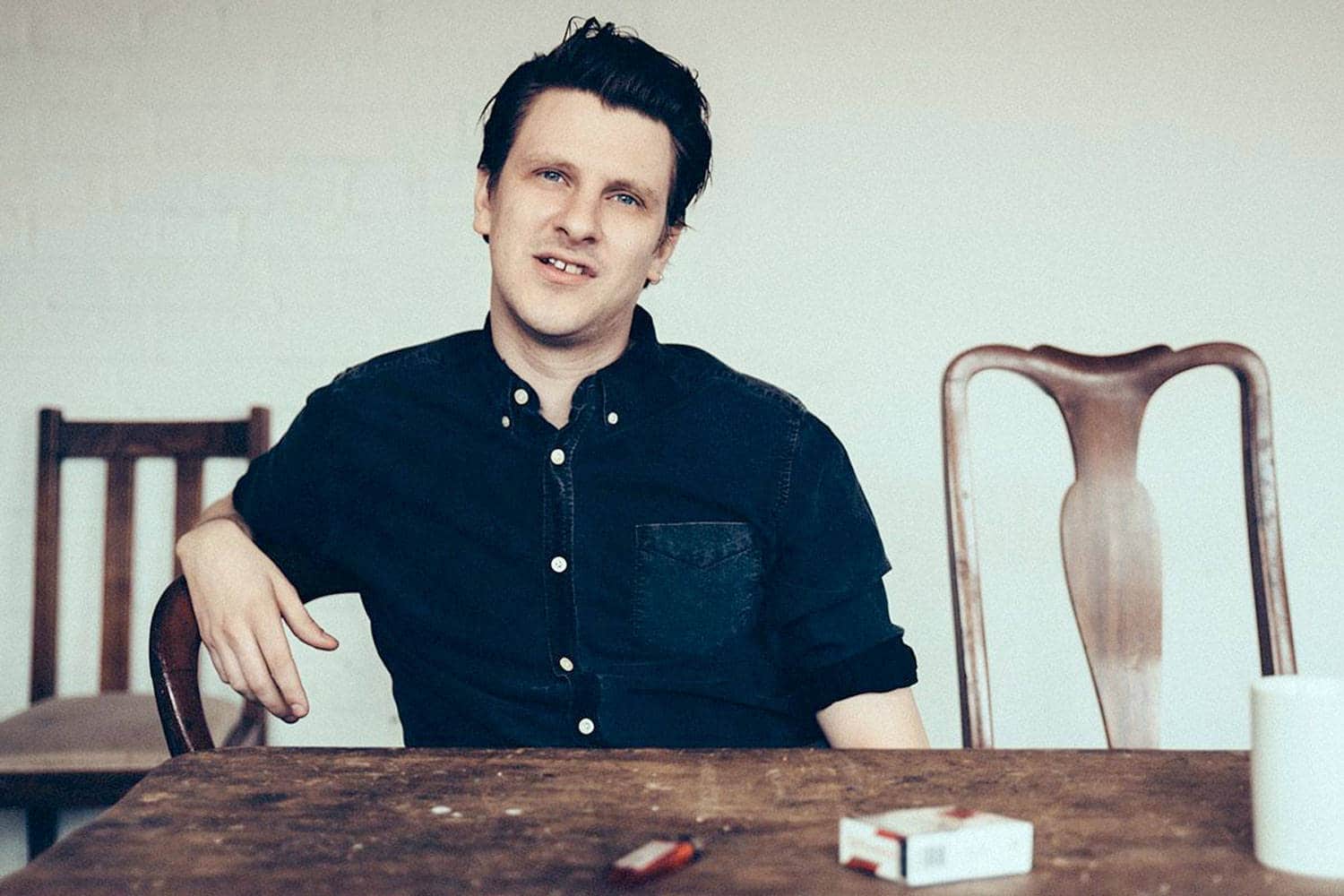 Jamie T has developed somewhat of an aura about him. After becoming one of indie’s most sonically recognizable voices during the late 2000s, Jamie took a well deserved break from the limelight. Nobody, even himself, expected that break to last 5 years, with the majority of his fanbase having matured into adulthood and the landscape of guitar music having shriveled into a completely different entity in his absence. Nevertheless, upon his return with 2014’s Carry On The Grudge, he was able to perfectly reboot his career with a genre spanning collection of material, only sporadically showing glimpses of the brat-like vocal delivery he was once shackled to.

In stark contrast to the radio silence that came from the Jamie T camp during his 5 year absence, it was swiftly announced that a follow up album was imminent. Trick, is set to be released September 2nd on Virgin EMI. Having teased us with the explosive “Tinfoil Boy,” the South London artist has unveiled the second single, “Power Over Men,” and it is a force to be reckoned with.

The track oozes into life, a guitar burnt by saturation lunges at us as we settle down to a rich groove. Where a distinct cockney rap would have once stood, is now a passionate cry of a melody. The chorus brings in an urgency. Galloping guitars push energy into the words: “She was never academic, she couldn’t draw a thing, but she had power over men.”

There are moments when the track almost drifts into anthemic rock territory, with the production of the vocals striking more of a resemblance to The Raconteurs than Rat Boy. But every time it begins to toe the line, it abruptly stops itself and reels you back in with subtle ambience. It’s emphatic and effective. The journey of the track drips with spring reverb, taking you to a time of smoked filled Gentlemen’s Clubs and eloquent Bond girls.

The song isn’t groundbreaking in itself, but when you consider the source, it is a brilliant showcase of how Jamie T has evolved from a brash teen, to a boundless songwriter that fears absolutely nothing. Taking 5 years to rest and create with no pressure from the outside world, was a stroke of genius.

I have absolutely no idea what to expect from Trick, and I love it.