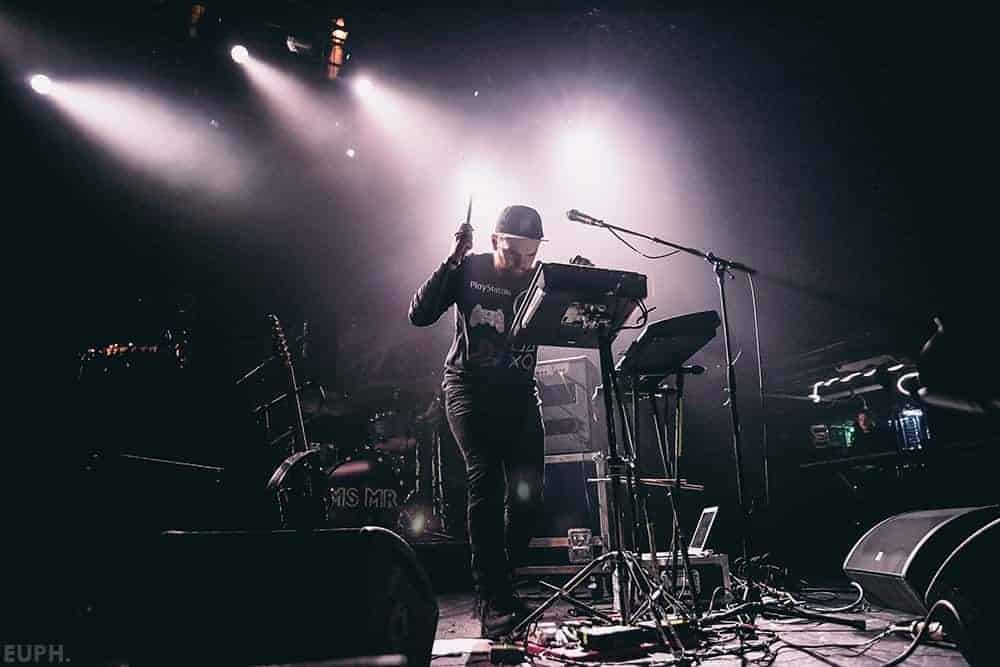 Jack Garratt is no stranger to tumult. The UK born singer now lives in Chicago, and is about to coast through a whirlwind tour of the UK and North America in support of his debut album, Phase, which is already the fastest selling British debut album of the year along with One Direction’s Zayn Malik’s record.

Garratt pushes the envelope lyrically and musically with “Boy You Should Know Better,” a courageous and dynamic B-side. The track starts off with fuzzy disturbance, an electronic static that swells up to swallow his plaintive vocals. From that moment forward, we’re taken on a ride paved with artfully jerky distortion.

In five minutes there is never a dull moment. An ominous whirring, like distant airplane wings, punctuates the urgent question “Your body is no better, not palpable or kind, so then why do you flicker like a candle at the touch of mine?”

In the track’s final moment (after an organ-like winding down, some solemn chords) we arrive at a single hopeful chirrup (like your text message ringtone) and then disappearance into the void. Garratt’s new song is somehow addictive and also challenging, which seems like a good way to describe his music overall.