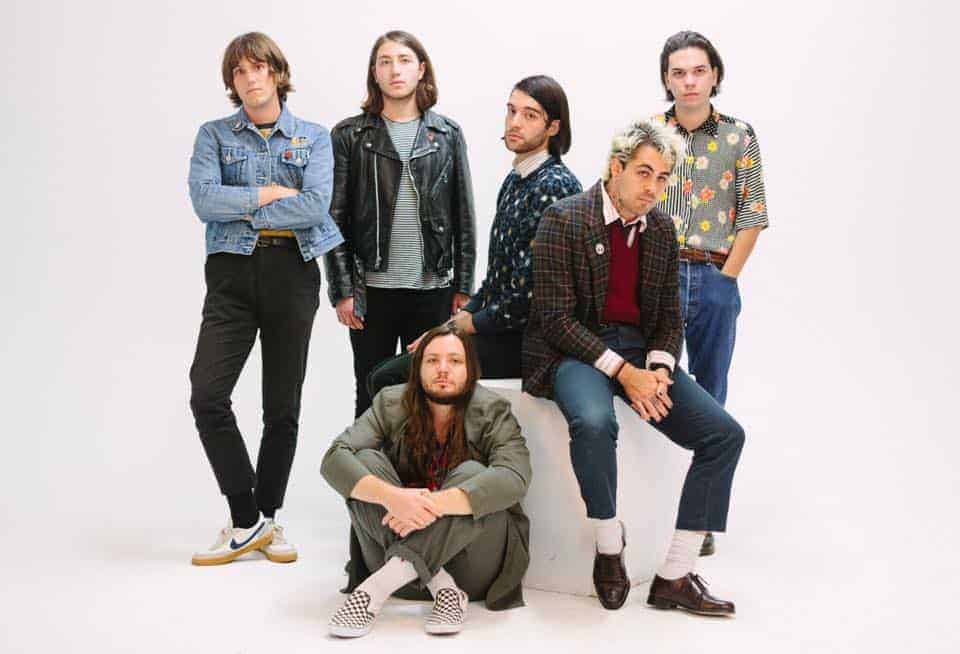 With a bit of an early Killers vibe to their sound mixed with Jason Yarger’s powerful and enveloping voice, HUNNY are an alternative force to be reckoned with.  The stimulating band from Southern California released their new single “Colder Parts” a few days ago gracing the music world with an amassment of 80’s influence, catchy hooks and soaring melodies.

Mastered by Howie Weinburg (Nirvana, Sonic Youth, Smashing Pumpkins, The White Stripes) and mixed by David Schiffman (Sky Ferreira, Active Child, Thrice) the track is a frenzy of granular guitars coexisting with lively synthesizers and supported by an infrastructure of bass and drums fusing together to generate a musical rapture. The song itself is an honest echo of the toxicity and sadness that comes from ending a relationship.  Yarger’s zealous, emotional inflections convey the damage done by the outcome of this relationship when he sings, “trading out worn hearts for colder parts.”  This is a statement saying that enough is enough.

HUNNY are currently on tour around North America at the following dates: