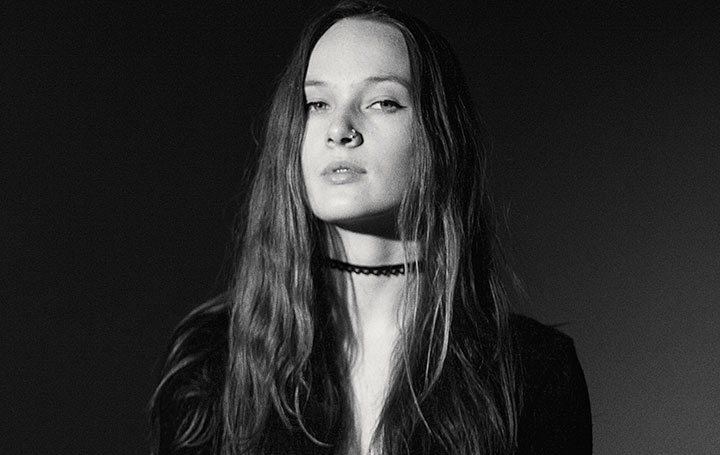 The big melodic hooks come in the chorus but the verses keep the same lyrical sharpness and Ray still retains her uncomplicated, conversationalist vocal delivery the likes of which conjure comparisons to Regina Spektor and Sheryl Crow.

Currently touring as part of Japanese Wallpaper’s band, Gretta Ray is set to record her debut album in Nashville after she finishes high school. At five minutes, “Drive” flexes some serious song-writing muscles and shows why she took the “Unearthed High” title.