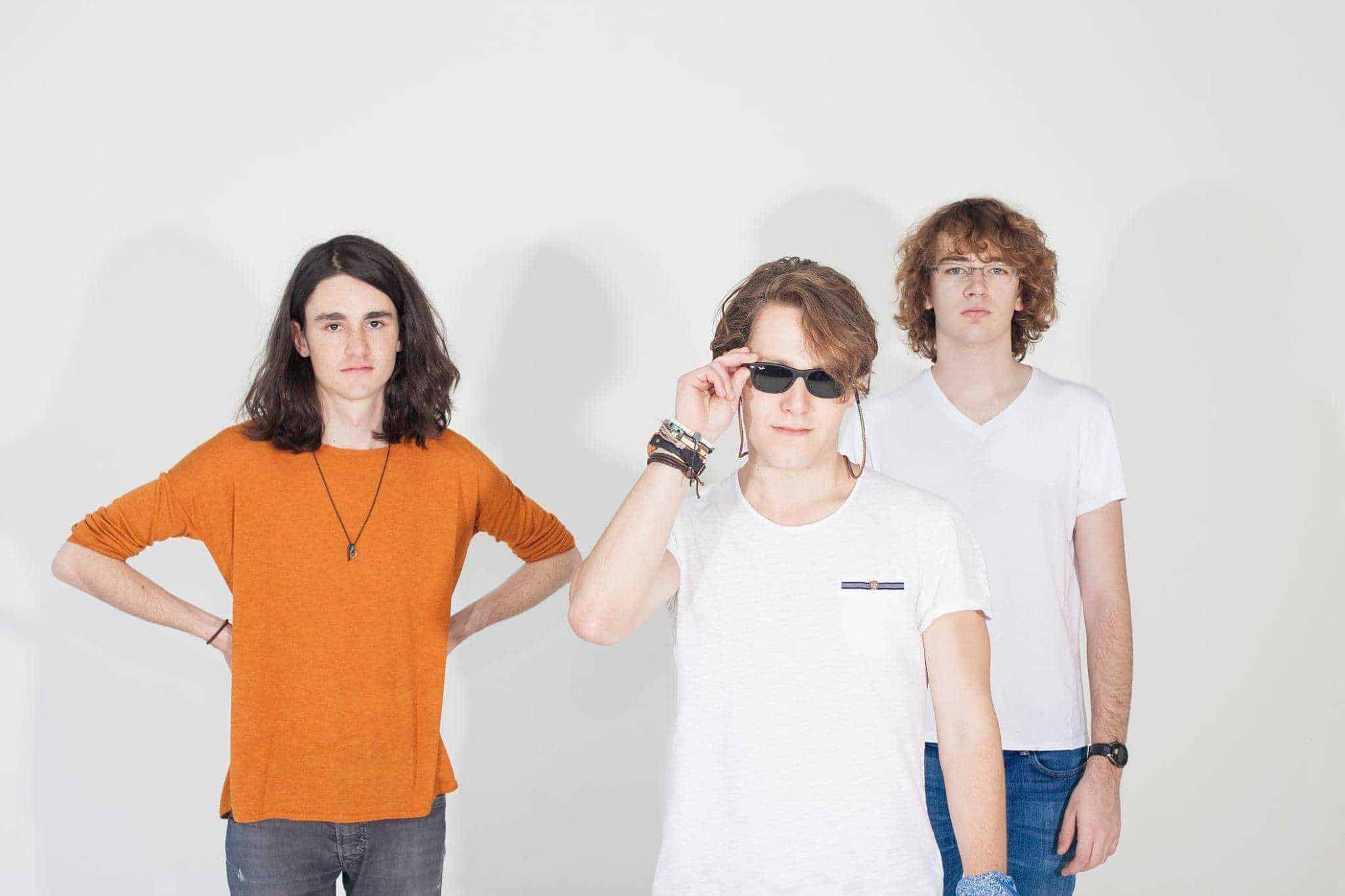 Early Hours – Into the Wilderness

Formed in 2012, Early Hours have an enticing, pseudo-tropical sound with jaunty vibes. Hailing from Capetown, South Africa, the trio marry a folk twang with an unrelenting dance pop drive.

Despite their 2014 single “Smells Like Summer” becoming the first from a South African band to reach one million streams on soundcloud, they have yet to release an album and instead continue to build on that momentum with a debut EP set to be released later this month.

“Into the Wilderness” opens gently: “Leave it all in the city, taste my lips out in the rain… your face is pretty as your name.” Cheeky and persuasive, the music swells to draw us in to its shimmering world: “Follow me down into the wilderness, we can fool around, tell me all the things that you like, I’ll turn your world around.” It’s no wonder the band has found such an audience for their addictive singles. Savvy lyrics and well crafted sound put a shine on everything.