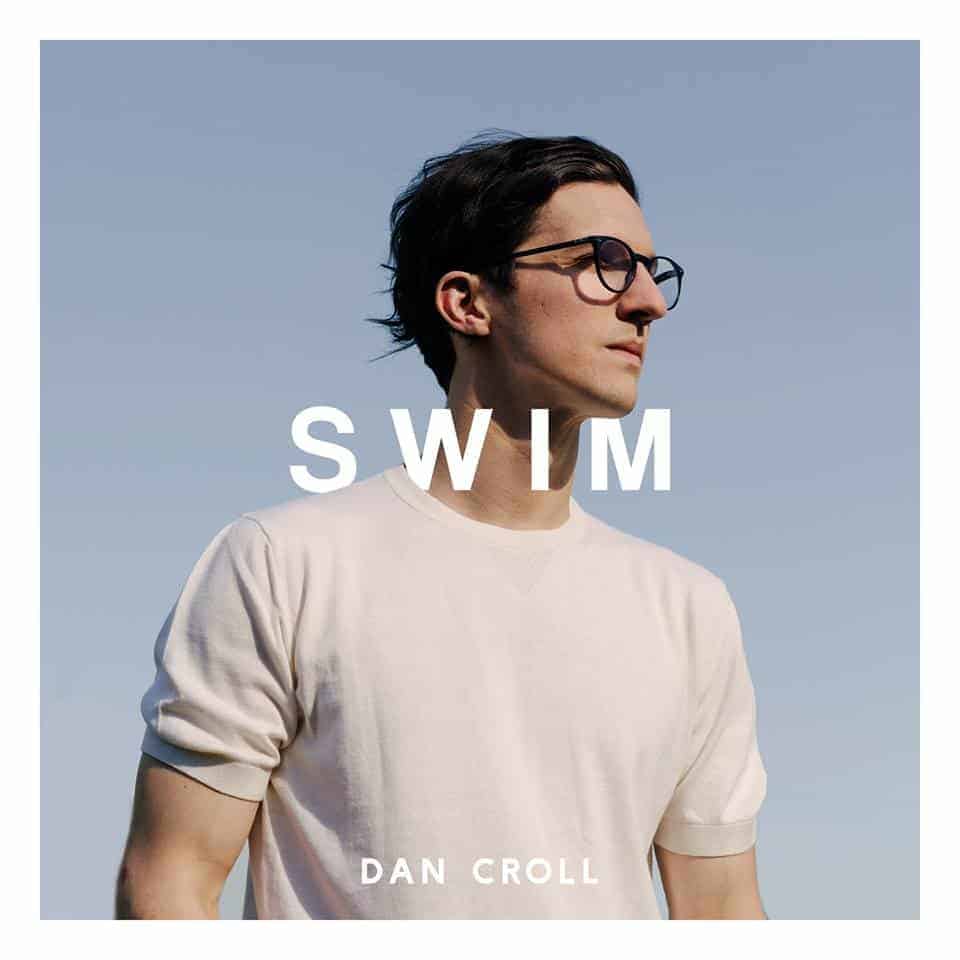 After an absence of what has felt like forever, Dan Croll returns with a surprise single and the promise of an album on the horizon.

In 2014, Dan Croll released one of the most universally acclaimed albums of the year with Sweet Disarray not only earning him an army of fans, but also establishing him as one of the most creative newcomers to the world of Indie Pop. With the announcement made on Dan’s personal Twitter account in June that he had signed to Communion Records, fans have waited impatiently for two months for the arrival of new material. And “Swim” does not disappoint.

The track opens with an array of swelling synthesizers that offer no hint of the strut that the verse leaps into. The soft warmth of Croll’s voice welcomes you like an old friend, whilst a gentle guitar meanders in the background throwing the listener back to classics like Lou Reed’s “Walk On The Wild Side”.

The song delivers an emphatic chorus that perfectly compliments the mellow verses. Each chorus’ sunkissed imagery of swimming with a desired other, creates a wonderful tonic to the lyrics in each verse where Croll’s words show a growing restlessness to break away from routine.

“Don’t you wanna explore the depths that I’m willing to take?”

Dan Croll has returned with a perfect slice of cinematic pop, that balances the use of modern production with crisp guitars and screeching synths in a way that it appears only he can. With a personal promise of his next album reaching our ears “In the new year”, we can only remain patient and drink up all of the desperately needed refreshment that “Swim” delivers.