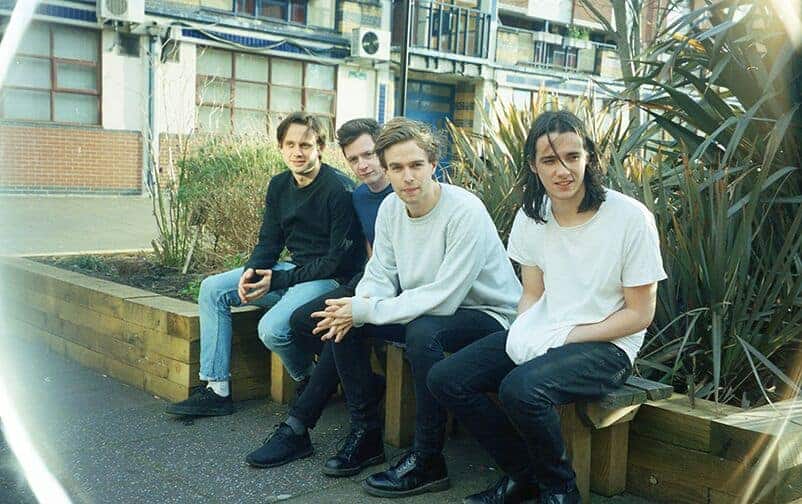 Colouring explore uncontrollable feelings of infatuation in sleek new single “About You.”

The London-based band, whose previous incarnation Osca may be familiar to some of you, explain “About You” is “our version of a dance tune. It’s about addiction and a loss of control over your feelings for someone.”

It starts with lead singer Jack Kenworthy’s call to savor every moment with those closest to you: “Stop all the clocks, I’ll be with you, you’re all that I think about.” It has, in those early stages, an effortless and soulful groove but the song builds and intensifies as it goes on. The throbbing dance beat coupled with the multilayered vocals give the listener a real sense of the internal chaos that comes with such an infatuation. The relentless repetition of “you’re all that I think about… I think about you, about you, about you” throughout also helps bring to life the simple yet impactful sentiment that lies at the core of this song.