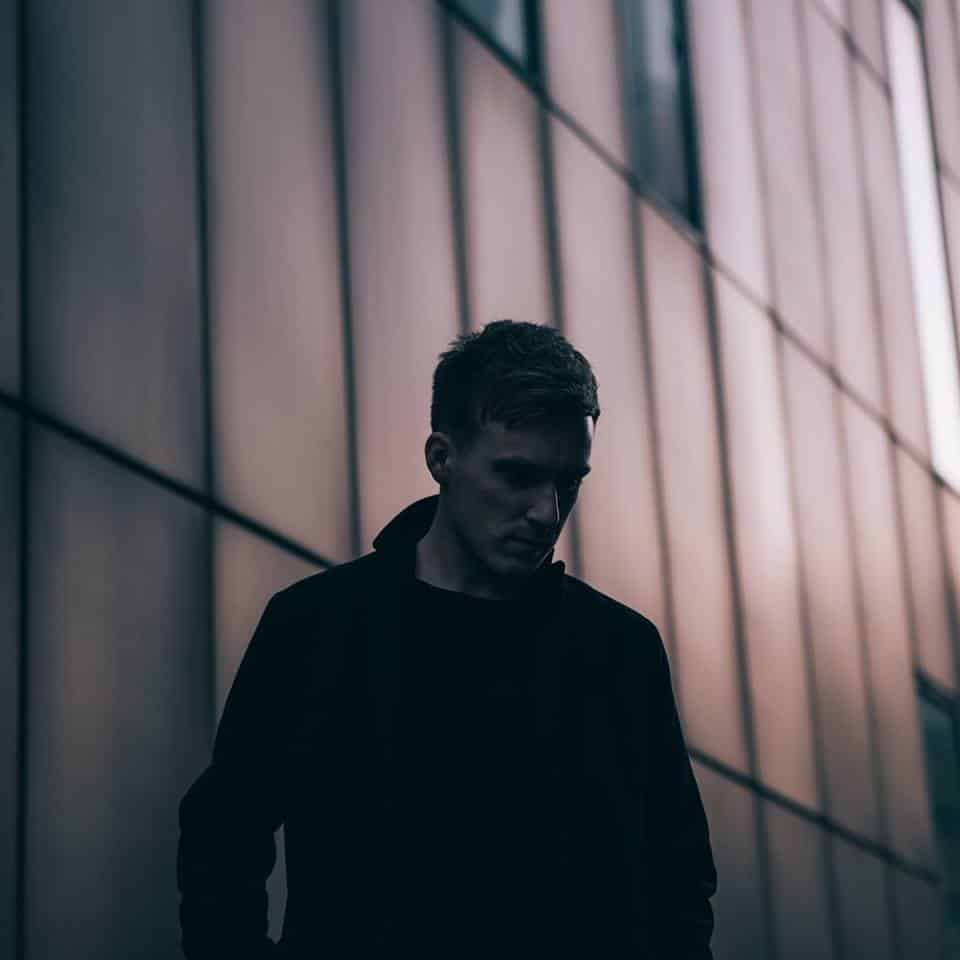 Cape Cub – All I Need

Cape Cub has released his latest single, “All I Need.” While we might have fallen in love with his previous tracks including “Keep Me In Mind” and “Swim,” “All I Need” shows a fresh new side to singer Chad Male.

“All I Need” is the first single from Cape Cub’s forthcoming EP, 6am. Of the track, Cape Cub says, “This is me saying ‘things don’t feel too good right now, I don’t even know what’s going on, but without you it’d be so much worse.’”

True enough, underneath the infectious bass line and upbeat chorus brings a sense of comfort that helps clear your thoughts and provides solace. An exciting pop rock track with empowering lyrics, the song shows off a new, more mature side of Cape Cub. The song as a whole is uplifting and captures the despair of being lost but pulling through the tough times, only to come out stronger and better.

Cape Cub has previously stated that with his debut EP Closer, he wasn’t sure what he had created but was happy people seemed to like it. Now, with 6am, he channels his newfound confidence and focus to make it happen again. “All I Need” has served has a great sneak peek into the upcoming album and the new direction the album is going and we are definitely a fan.