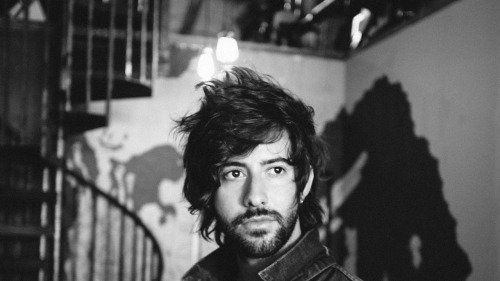 Up until now, Major has been working on production and writing for artists other than himself. While this surely gave helped hone in his talent, it’s was time to hare something of his own. The end result is a moving, personal tune that introduces Bruno Major in a striking way.

It’s not hard to piece together the song within the first line. A gentle harmony lead into the line “I could climb the Himalayan mountains / or the pyramids of west Peru,” immediately implying a “but.” The theme of the song is that catch– the fact that a person could do anything, but “nothing really matters unless they’ve got someone to share it with.”

It’s all a matter of the way the song is constructed that lends itself to the message. The sweet words are encompassed by a very subtle beat that makes it sound jazzy if you listen closely, like a coffeehouse set, intimate and real. There is a slight addition of the acoustic guitar that comes in at the end, giving it a little bit of variety and familiarity. “Wouldn’t Mean a Thing” is a chance for Bruno Major to show off what he can really do. There are other acoustic love songs out there, but he proves that he can go back to the roots while still keeping things fresh and interesting.

We can expect to hear a lot more material from Major during the course of this year.