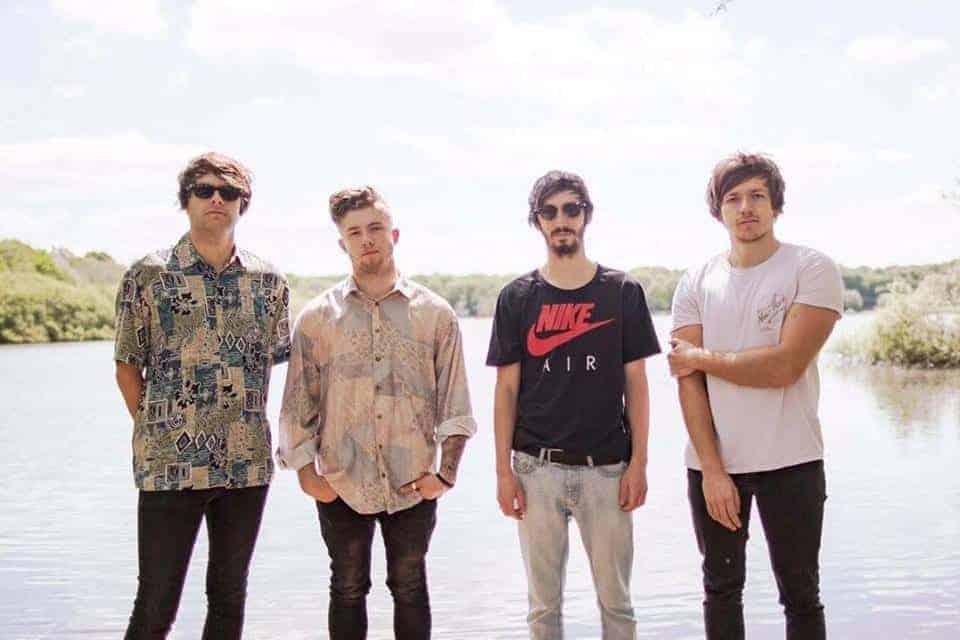 Ross Pearce, Kane Butler, Mike Stothard, and Dan Heffernon all account for the members of the new lo-fi dream pop band BOYS. “Nice Guys” is the latest single off of their upcoming EP, American Dream. If you’re a fan of bands such as Real Estate and Beach Fossils, these four Londoners may just be the fresh new artists you’ve been searching for to add to your music library.

Being that “Nice Guys” is their very first single and quite literally the only post on their Soundcloud page, BOYS are laying down the groundwork and giving their listeners a taste of their forthcoming EP. Chilled, strumming guitars underneath shadowy vocals create the perfect dream-pop soundscape that will most likely characterize the rest of American Dream when it’s released on August 17th. The single’s title is an exact representation of the lyrics. The chorus explicitly says the classic line everyone has heard at least once in their lives: “Nice guys finish last”.

BOYS will be at Trinity Bar on August 6th and Tooting Tram and Social on August 20th, two London locations, for those looking to see them live and in action.