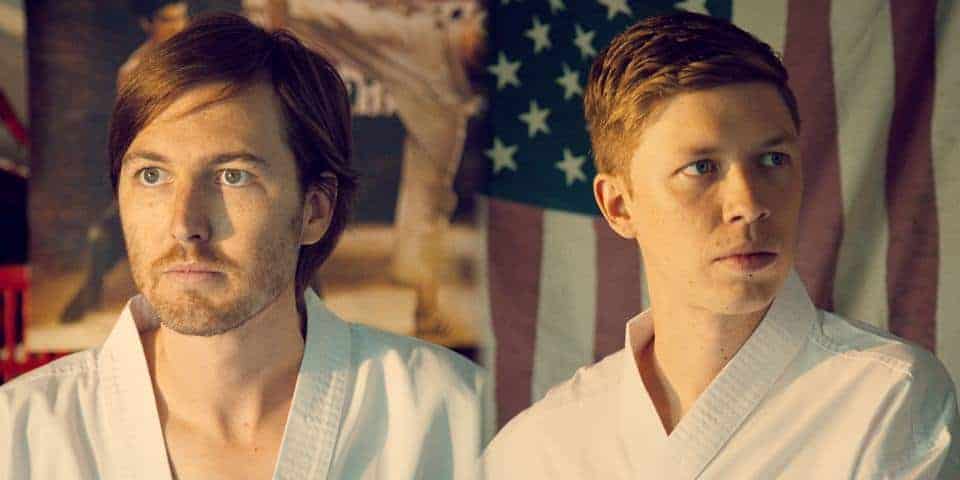 We’ve all been there but psych-pop duo Bad Wave bring us the glam-pop re-imaging of wild, late nights in latest single, “3AM.” Its wobbly, techno melody is backed by a great disco beat that’s reminiscent of Empire of the Sun. The catchy rhythm begs to be remixed into a spiraling dance-floor anthem, full of strobe lights and the like.

What’s most intriguing about “3AM” is how playful it is. Serious in its musical capabilities, it’s clever and ultimately comical in a tongue-in-cheek kind of way – think MGMT. This is especially the case when we arrive to that breakdown that comes out of left field. The song takes a complete 180 from the first two-thirds in the oddest, most amusing way. It feels like a clever mini-opera, trailing the singer/speaker’s night as it unfolds in a direction he could not have foreseen (despite all the excessive drinking, of course).

“Is that a dog or a really big mouse?” inquires the singer once the night takes a downward, alcohol-induced plunge. Lyrically humorous, the song plays like a night that would make a great story if only you could remember it.

Los Angeles-based Tucker Tota and Patrick Hart are the masterminds behind the madness of Bad Wave. There isn’t much backstory behind them as their social media presence is somewhat elusive in the department of candor. All in all, it seems the duo are making music that is presumably relevant to their lives and to those of many other 20-something’s in today’s society. Needless to say, we all need a night of abandon sometimes. “3AM” just so happens to be the anthem for those kinds of nights, albeit a somewhat reluctant and cautionary one.