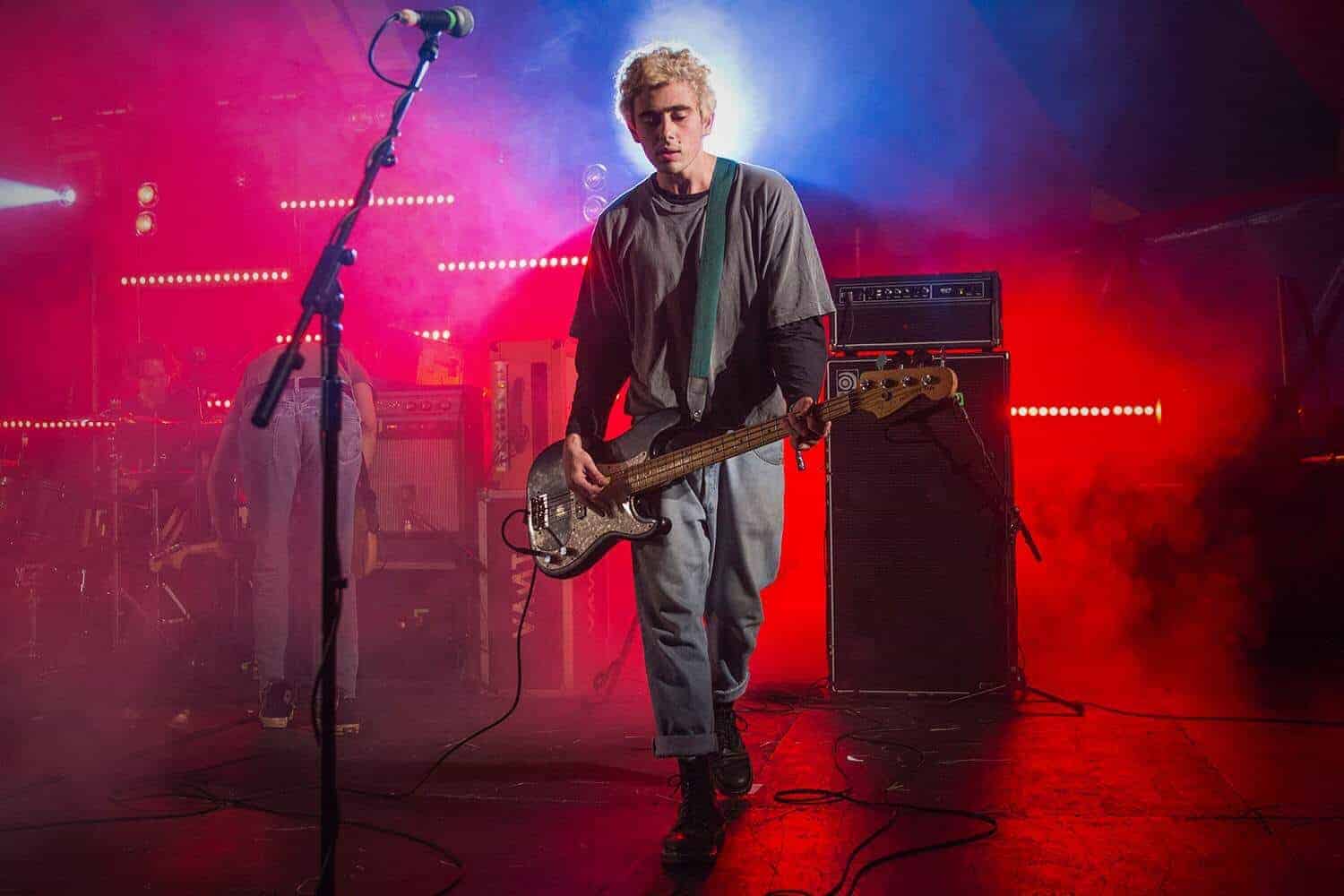 Last weekend EUPH. hopped on a train to Kent to celebrate LeeFest’s ten year anniversary. With a steadily increasing capacity, this year reaching five thousand attendees, LeeFest had not only outgrown founder Lee Denny’s back garden, but also their previous festival site. This year’s new site, The Neverland, was inspired by the festival’s theme closely following the world of Peter Pan. The Neverland was divided into three realms, The Neverwoods, Mermaids Lagoon, and Skull Ridge.

In addition to the theme being present in staging and character actors around the site, festival goers were encouraged to join one of three tribes and attend in fancy dress resulting in pirates, lost boys, and mermaids becoming comrades in their own tribe identities. These tribes, groups of friends, and even a few of the many families in attendance went head to head in bumper ball, glitter wrestling, and paint fights to boot. LeeFest is significantly more laid back than most festivals, including many on the same scale, which helped to create a prominent community feel.

Since LeeFest is first and foremost a music festival, its success rests heavily upon its carefully curated lineup. This year’s headliners were the cream of the crop. Everything Everything, Circa Waves, and Lianne La Havas all delivered powerful sets of varying natures but the same high caliber. Unfortunately, because the hype of the day peaked with these big names, a few of our favorites, Spring King and VANT, were overlooked because they’d been given graveyard shifts with sets after the headliners.

Having seen names like Jack Garratt, Years and Years, and Bastille on the bill in previous years, LeeFest is notorious for showcasing up and coming talents. This year was no different, featuring brilliant sets from Shura, Beaty Heart, The Big Moon, and Get Inuit to name a few. The lineup gave a satisfying assortment from a range of genres, providing this year’s LeeFest family with a noteworthy experience encouraging festival goers to return next summer.

LeeFest will be back in action on July 27-29, 2017. Early bird tickets are available here. Take a look at our photo gallery from last weekend below!