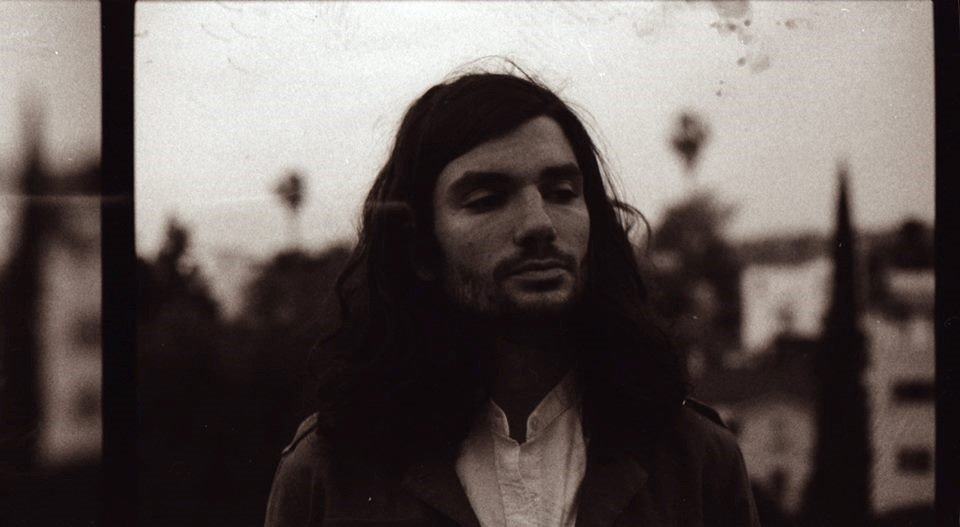 Look up “virtuoso” in the dictionary (do people still own dictionaries?) and you’ll see a photo of LA-based newcomer Stephen. Cliche, true, yet with Stephen it seems so original. Immediately, we find that this video is gripping, just like all of his work. It will hold you and move you. And just then, all else around you will fade away into the background. With spirit and confidence, this impressive display takes center stage. Then again, impressive doesn’t begin to describe his musical abilities, or this video as a whole. Nevertheless, it’s a good place to start.

We watch with eyes glued to the screen as Stephen records live with the help of a loop machine and slam poet IN-Q. It’s filmed beautifully in one take, beginning and ending just outside the room. The camera weaves around, spying on the two artists. We are onlookers, flies on the wall, witnessing something awe-inspiring. What an experience it is to be in this studio with them.

Stephen moves from instrument to instrument, playing each with exceptional skill (isn’t that drum part awesome?). All throughout, he sings of the apocalypse, heaven, falling leaves, and fire. Such is the stuff of late night musings and poetry. Additionally, IN-Q’s poetic flares help “Start a Fire” dive into the meaning of life and of fate.

As it goes, with the greatest poems, of course, this performance could be analyzed endlessly. Then again, no matter how much we pry and probe, we may never be able to externally describe its impact properly. What Stephen does in this performance is beyond words. In a few words, though, it’s deep and powerful and demands your attention. Immerse yourself in its brilliance. Experience all that it has to offer. Then, once it has run its course, begin again. It’s worth it.

“Start A Fire” features on Stephen’s debut Sincerely LP which was released back in May. 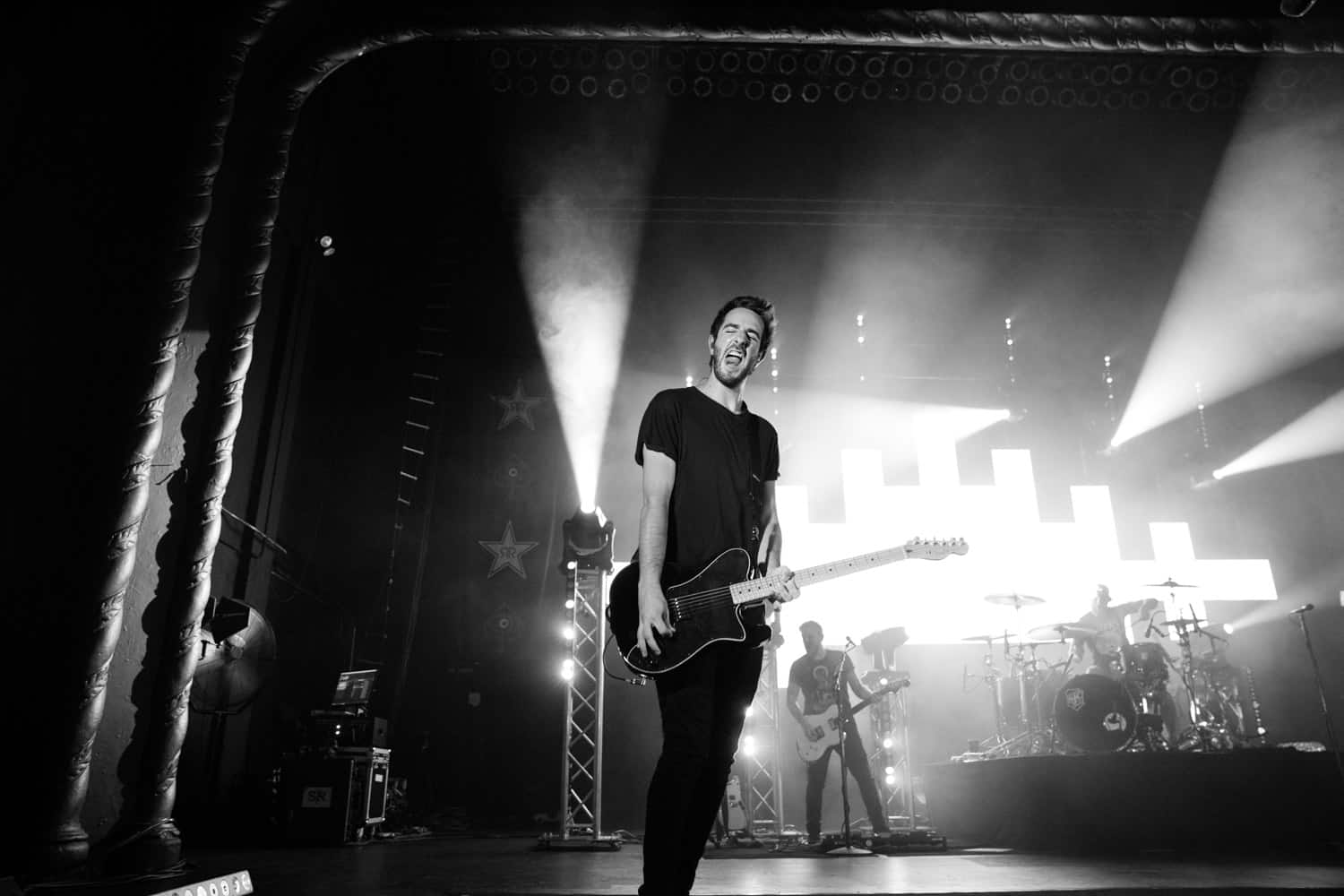 All Time Low – The Rave/Eagles Club