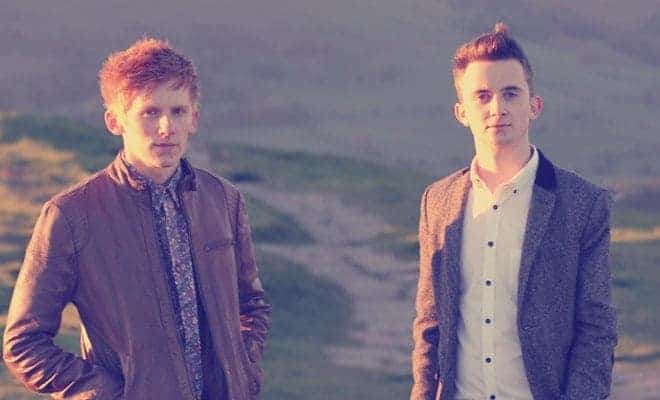 Armed with just a guitar and banjo, Derbyshire duo The Natterjacks have been creating wholesome indie folk since 2010 influenced by the likes of Mumford & Sons, Ben Howard, The Avett Brothers, Bombay Bicycle Club and many more. They’ve just released their second album, White Peak, which follows on from their 2013 Highlands debut. From that new record comes the charming “So It Seems.”

I wanted to pick it out specifically because it grabbed my attention from the opening bars, a confident and fast-paced banjo, and held it throughout the hearty body of the song with the country vocals, thudding kick drum and tambourine taps as it meandered via a series of gentle lulls and foot-stomping builds to the very last strum of the banjo.

It pains me to describe “So It Seems” as nice. It always seems so patronizing yet largely inoffensive and unimpressionable and that’s just not the case. It is nicer than nice for want of a better term – the song warmed my heart, it put a smile on my face and planted a tune firmly in my head in an extremely personable way. School friends Freddie Bingham and Mark Evans manage to craft their songs in a way that the live energy of their performances come surging across in their recordings with ease. I think that’s the most charming part about it. It sounds as-is. An analogue honesty beaming out in an all-too-often clinical and digital industry, perfectly suited to the (probably muddy) fields of Y Not Festival where they will be appearing on July 31st. 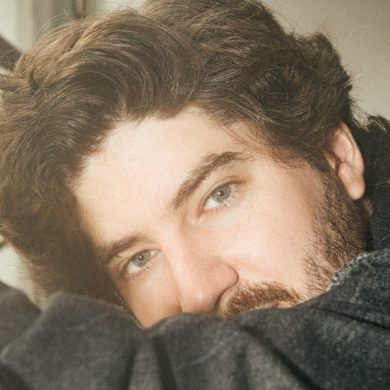