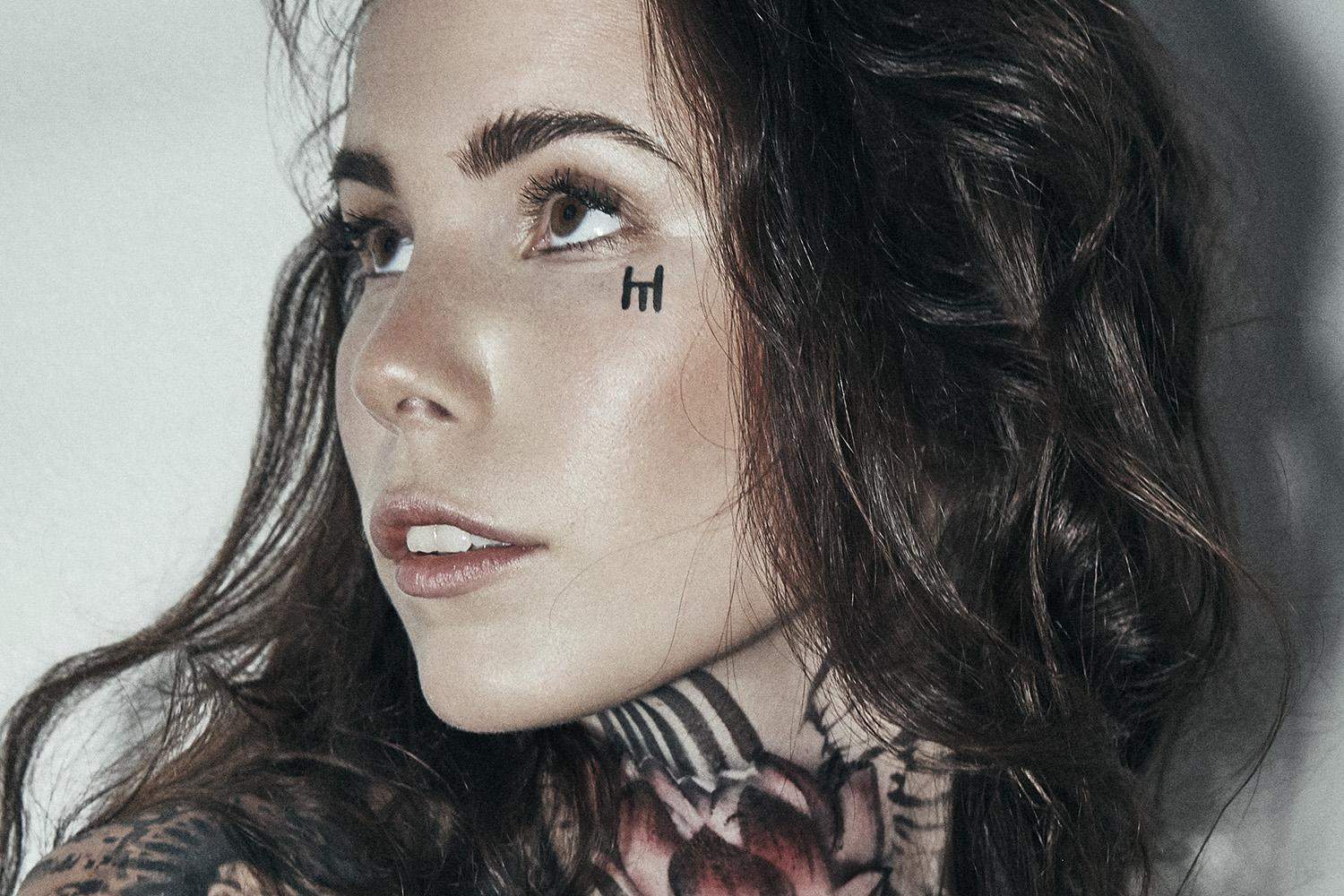 Scandinavian singer-songwriter Skott finds her spirit animal as she returns with visceral new single “Wolf,” the highly-anticipated follow-up to knockout debut single “Porcelain” which has been streamed over one million times since its release last month and received the seal of approval from New Zealand pop heavyweight Lorde.

Growing up in what she describes as a “remote small town forest commune run by ‘outcast’ folk musicians,” Skott was exposed to music in an extremely unconventional manner albeit surrounded by a small and supportive community. It was not until her first venture into the city as a teenager that Skott had her first taste of contemporary music.

“Wolf” is a richly-textured blend between these two worlds, a dazzling soundtrack for the powerful, natural imagery it conjures. With her radiant and demanding vocals, Skott howls her way above the dizzying backdrop of piano, harp, and birdsong, commanding the song like she commands the majestic and noble wolf you can imagine her running barefoot alongside, weaving her way through a mystically Scandinavian forest. Skott herself explains, “‘Wolf’ is about not giving up on what your heart truly desires. I see the woods where I grew up when I hear the song. I recall something pure, natural and wild, it makes me feel empowered in some way.”

We’re still discovering Skott and it is proving to be a fascinating journey. “Porcelain” was clinically contemporary in comparison to the warmer and woodier “Wolf” with both having had the show stolen by her breath-taking vocal ability. The two are released today as a limited edition 7″ vinyl via B3SCI Records (US) and Chess Club Records (UK).

The newcomer will make her live debut next month with a handful of other dates booked before the end of the year. 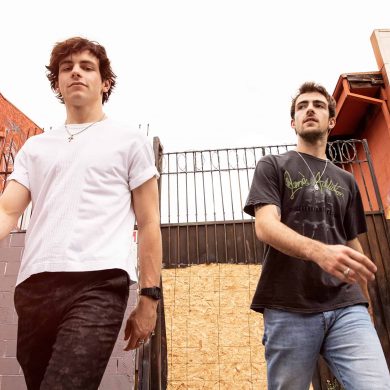