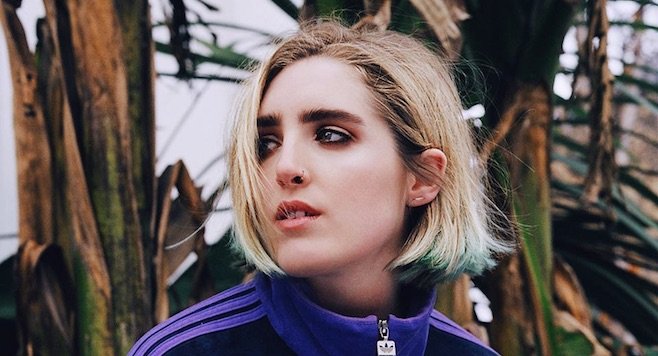 Anticipation for Shura’s debut album was running high. Although she is still a relatively new arrival in the pop universe, she has already been featured in the New York Times and interviewed by Elle, among other press accolades as well as being named in BBC’s Sound of 2015 shortlist. The UK based artist hit the internet running with the bittersweet, beat driven single “Touch,” an ode to the lingering remnants of love, in March 2014. In the ensuing two years before debut album Nothing’s Real emerged, she has released a new track every few months, from the galactic “White Light” to the introspective “Make it Up.” The tracks displayed a carefully cultivated artistic and sonic sensibility. In the ephemeral and transitory world of popular music, that kind of staying power is impressive.

To existing fans of Shura, Nothing’s Real may prove somewhat familiar with half of the songs  having already been released. With this in mind I expected the album to be little more than a formality. Not so. In a musical climate where hit singles have outpaced any other form in visibility, certain artists continue to insist on, and prove the relevance of, a full length album. Shura is in good company. (Beyonce’s Lemonade: The Visual Album springs to mind; although very different, it also represents a compelling creative statement, one that overturns preconceived expectations, at once inviting and challenging to its listeners/viewers).

Several early reviews draw a comparison between Shura and mainstream 80s music, thanks to her lush, production-heavy sound. However, to pinhole her into a particular era or genre does a disservice to her artistic potential. Shura can certainly craft a hummable tune, and her lyrics hook onto the heartstrings. But her album really flourishes in an atmosphere of its own creation – one that is beyond words.

The title track was triggered by her experience of a panic attack: “I see my heart beat/on a television screen/game over/nothing’s real.” Instead of allowing this disorientation to derail her, Shura embraced the experience as artistic fuel, diving right in on the first and title track.

In her photos Shura embodies herself effortlessly, hulk-print button ups, blue hair and all, and this careful but un-self conscious ethos is apparent in her music. The fuzz of radio static, echoes of a tambourine, childish voices bantering–all of these noises and more are smoothly and seamlessly incorporated. She gives herself full reign on the final track of the album, “The Space Tapes,” a study in ponderous sound and pregnant silence, populated by faint birdsong. An interwoven and overlapping transition between “Kidz ‘N’ Stuff” and “Indecision,” is a slightly awkward attempt to bridge the pensive preceding track with the following bouncy love song, but its effort at welding them together is compelling.

“I’m no child but I don’t feel grown up,” Shura admits on “What Happened to Us?” Don’t we all feel that way some times? Nothing’s Real is a striking debut from an artist with an open mind and heart. 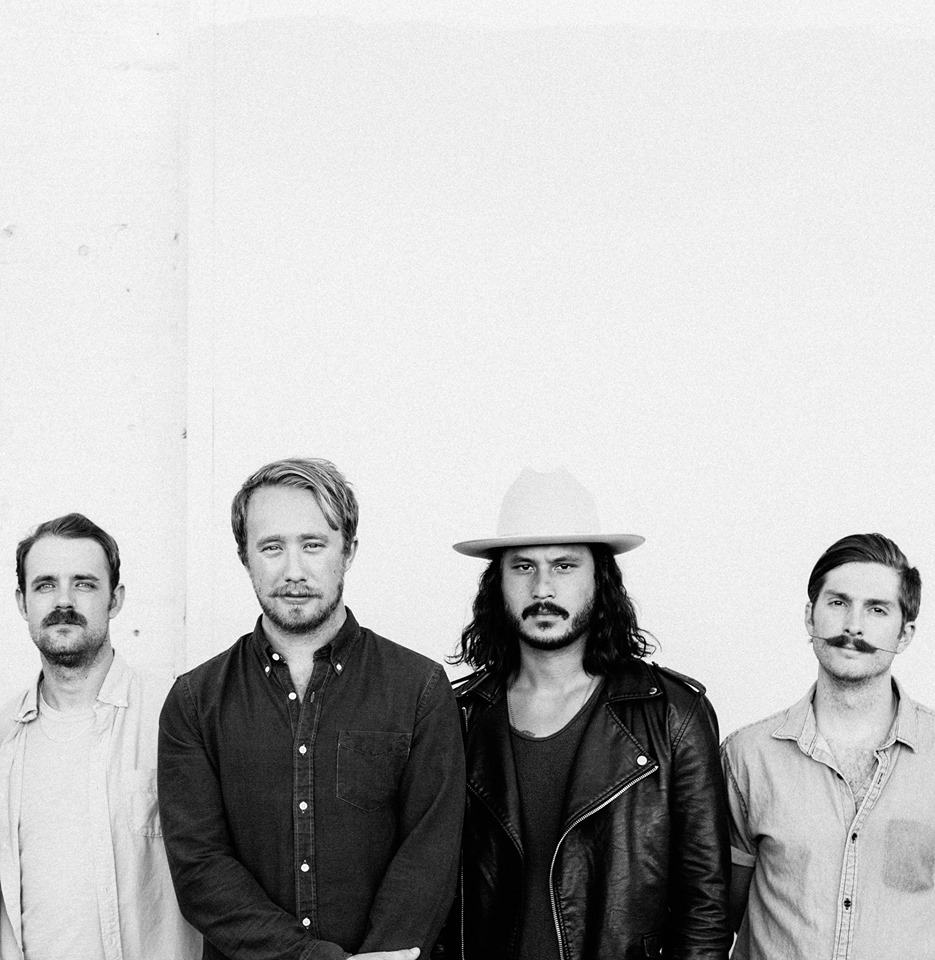