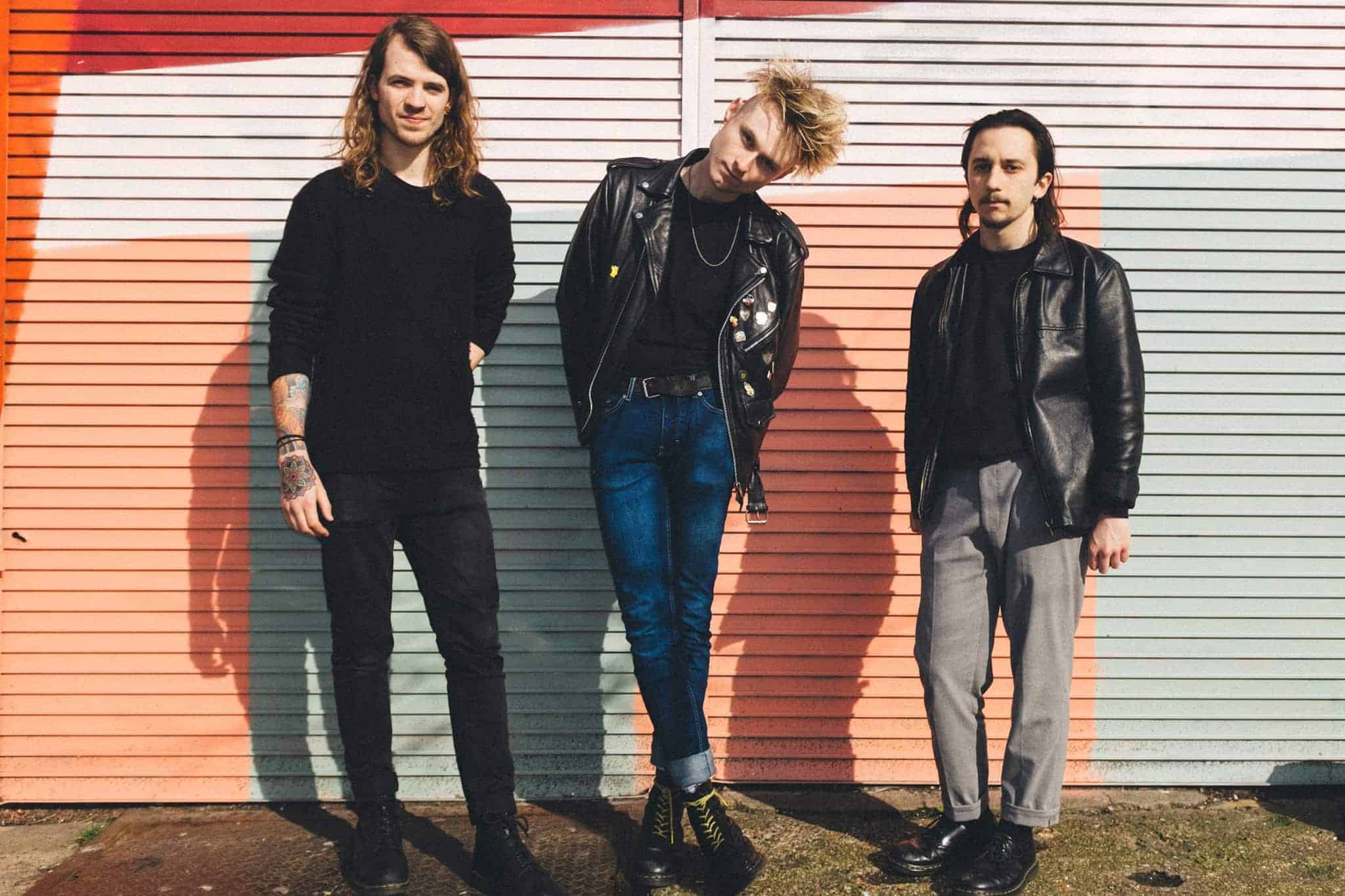 London-trio Zibra say goodbye with appropriately titled final bow “RIP.” The synth-heavy rockers lay the band to rest after a series of intoxicating EPs and singles with hits including “Great White Shark,” “Wasted Days” and most recently “Goodbye Mondays” which featured on the FIFA 16 soundtrack.

With influences stretching from The Human League to Michael Jackson to Nirvana, they became known for their homemade modular synth sound. “RIP” is another thumping number and worthy of the curtain closer status it now holds. With the glitchy soundtrack and soaring vocals, it perfectly encapsulates the originality and energy Zibra have put into the past couple of years.

Sam Battle (vocals, guitar), Russ Harley (synths) and Ben Everest (bass) will close out their time together with appearances at Kendal Calling, Secret Garden Party and Beat-Herder Festival before their last headline show on July 20th at The Social in London, tickets for which are available here. As the lyrics in “RIP” suggest, they are unlikely to go quietly with that final show set to be a fitting and electric send off.