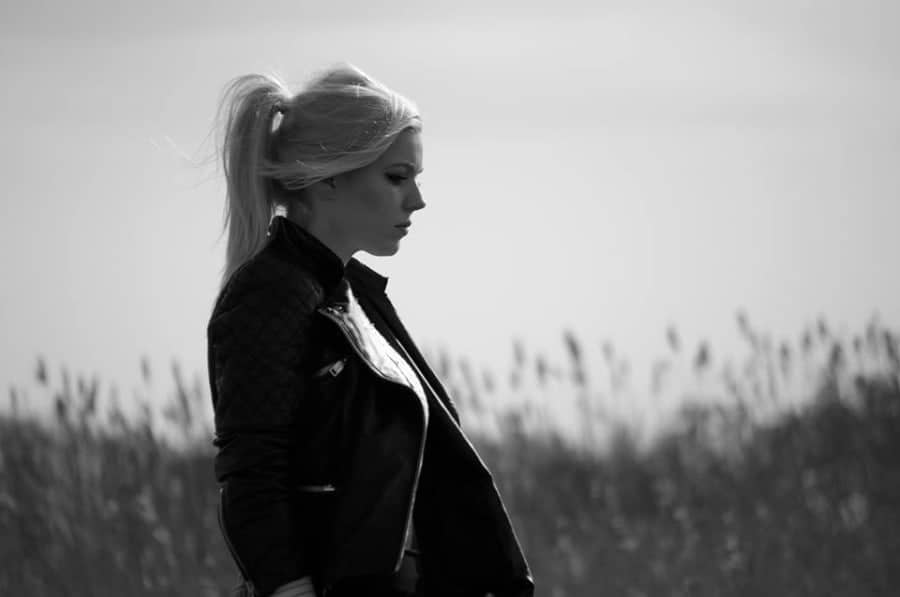 Swedish alternative pop project Violet Days shine with the colorful debut track “Your Girl.” The song speaks of wanting to be something more to a lover than just someone who’s there.

“Your Girl” has noticeable electronic elements throughout and an edgy chorus. The lyrics describe not being valued, which is a hot button topic in today’s dating scene. It’s no surprise that it’s a popular subject to write songs about. The Swedish singer/songwriter, Lina Hansson explains about the song “That you want to feel special and deserve not to be taken for granted. It’s like being kept in an emotional limbo where you don’t know what anyone feels anymore, cause there’s no interaction, and that sucks.” As fans listen to the words in the track, they can instantly understand that the excitement of the relationship diminishes quickly. We can hear Hansson’s desperation something more stimulating and adrenalizing, despite the dull and discouraging relationship she sings about—something we can sympathize with.