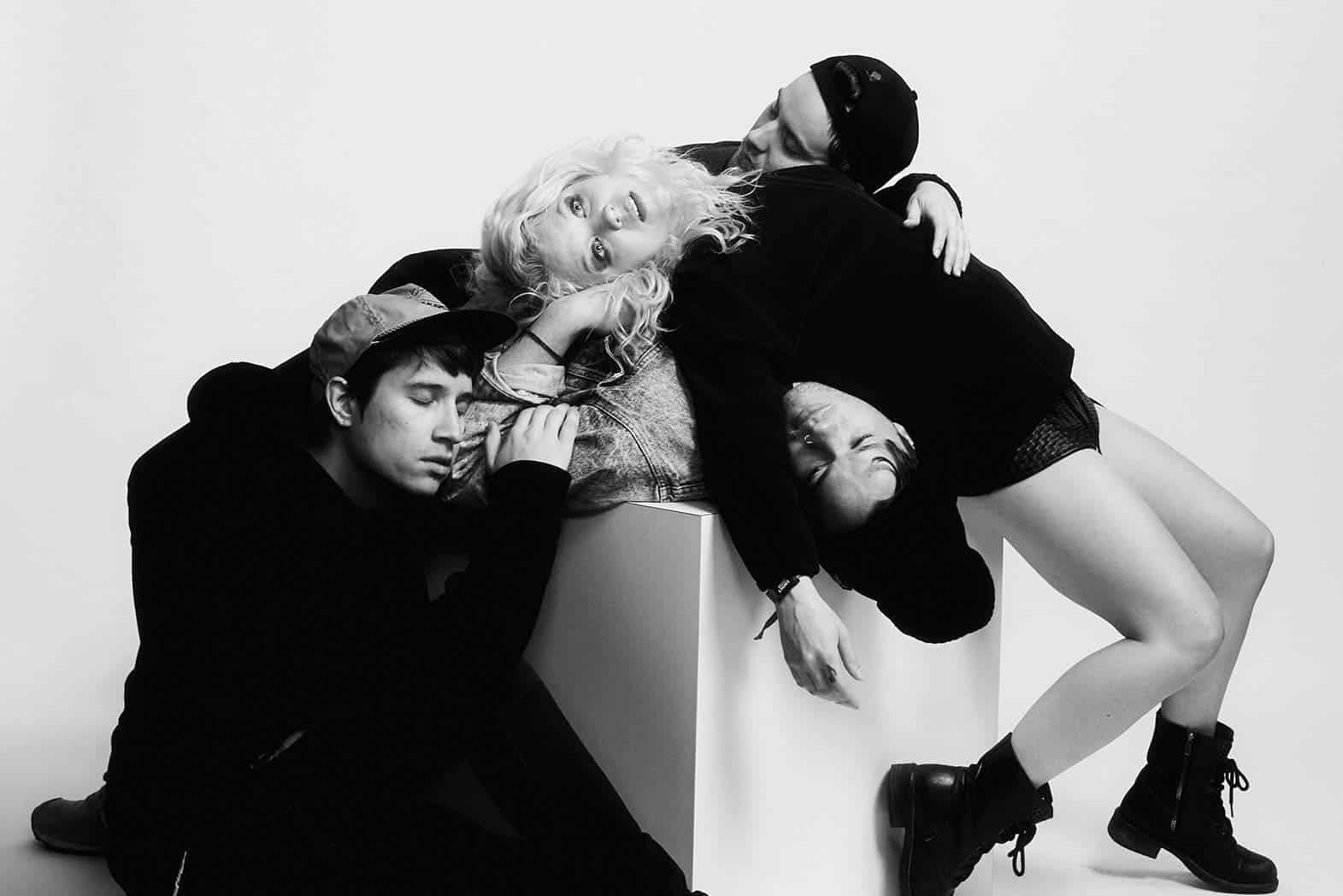 One of the greatest trends to come out of the music industry in the recent years is an increase in strong, female-led pop. Joining the revolution is Los Angeles four-piece Transviolet with their new single, “LA Love.”

Following their 2015 debut EP, “LA Love” ups the ante in irresistible style. It starts off right away with the classic combination of a solid beat and a selection of vocal samples, before vocalist Sarah McTaggart jumps in with her sultry but high-range. She is able to coast through the smooth verses before soaring up into a bursting chorus.

McTaggart fittingly sings “LA love / hot like the summer sun.” If there’s anything Los Angeles is known for it’s that warm sunshine-y weather which is encapsulated in this is slice of west coast pop in its purest form. “LA Love” keeps the spirit of the title alive, telling the tale of summer, bars, and the high life. It’s also no secret that the LA area has played a role in launching bands such as this one, so while not uncommon, it’s nice to see a little love being put back into the city.

While the vocals are one of the most striking things about the song, the efforts of Jon Garcia, Judah McCarthy, and Michael Panek are the glue that holds it all together, with a steady bass line and drums for the melody to rest on. Together they make a complete piece, from studio to stage.

Transviolet’s mission statement was summed up my McTaggart: “We want to be active in designing our future.” After racking up over a million listeners on Spotify and infiltrating the Hype Machine’s top 5, it’s safe to say that they are in control of their own destiny and are currently working on their first full-length album.

The quartet will be traveling to England to appear at Reading and Leeds festival before heading out on tour in support of LANY.