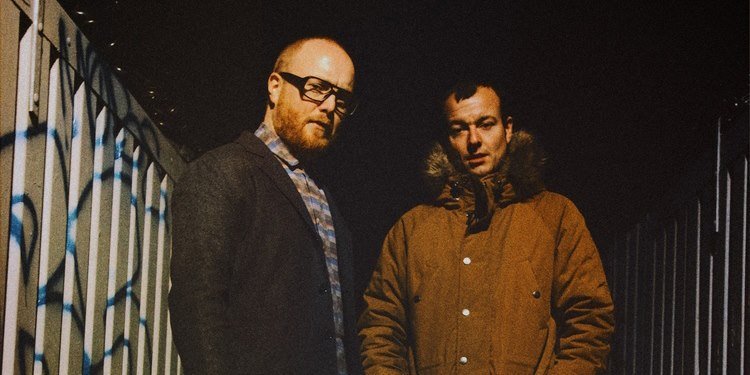 English duo, The Flight, is comprised of Joe Henson and Alexis Smith—two people who’ve been in it together for over a decade. Before The Flight was born, Henson and Smith partnered on producing the album for Henson’s previous band, Seventhsun. Now with their current project, The Flight, they’ve just released their Sarah EP with “Sarah” as the title track. “Sarah” is just a taste of what the rest of the record is like. Not only have they been in the music business for years, they’ve also collaborated with the likes of Lana Del Rey and Alex Maxwell. They know exactly what they’re doing when it comes to making music, thus also achieving a nomination for the BAFTA Games Awards for their Assassin’s Creed and Alien Isolation soundtracks.

At first, “Sarah” sounds like a chill folk-rock song with a steady beat, but as it progresses closer towards the middle of the track, there’s a fantastic electronic sound—a great surprise. The title track is a mix of a heavy beat-laden bass and fantasy-like synth melodies—two different music styles that have been making their way to today’s pop music. The electronic breaks in the song bring me back to the experimental sounds of the band M83. Featured throughout the EP is vocalist Kami Thompson, one half of The Rails band. She brings about a haunting semblance to the EP as a whole. “Sarah” really surprised me and gave me a fresh perspective on them as a duo. I look forward to hearing what else they have in store.