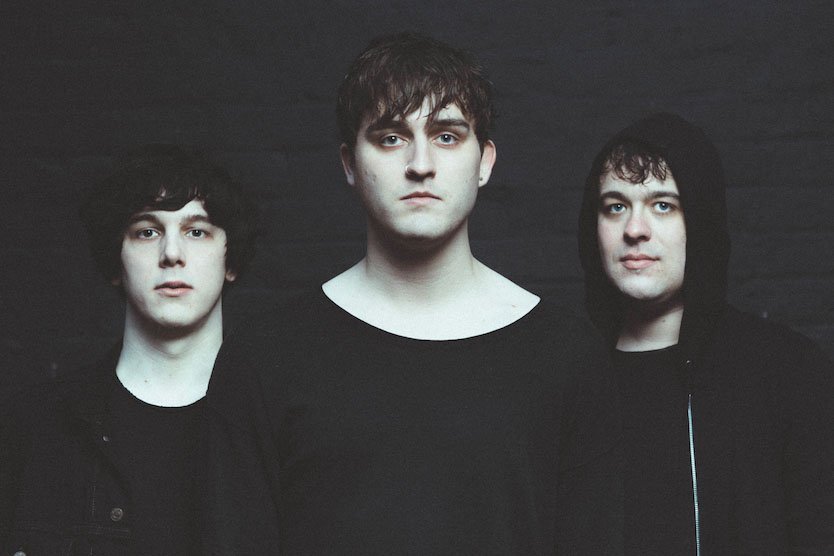 After a 12 month hiatus away from prying eyes and working hard on new music, rising Liverpool band Shallows have once more risen to the surface to release their new single “Pale.”  The first of a series of releases following the band’s signing to Key Music Management (Pixies, Mew, Fratellis), this dense pop/rock infused tune has the potential to become any indie music lovers summer anthem.

The vocals pierce through the thick intro like sun through fog as his clear tone goes on to carry the rest of the song supported by lavishly drawn out synth notes and a consistent drum beat foundation.  “Pale” instills the idea of weathering the storm that is life implying that there will be hardships everyone will have to encounter and move on from.  Hell, there are even “storms in heaven” according to the trio radiating vibes that this life is not perfect but it’s the only one we’ve got.

“Pale” will be released as a limited edition 7″ vinyl with fellow AA single “House of Love” on July 29th just days before their return to the stage on August 5th headlining at London’s Old Blue Last.