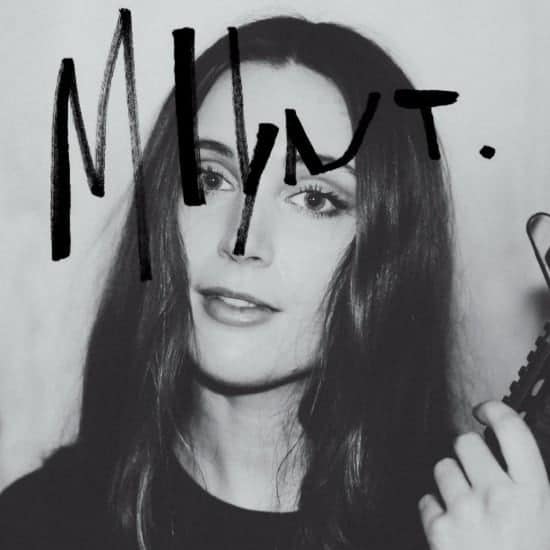 MIYNT may have drawn lyrical inspiration from the Neil Young album of the same name on her most recent single “After The Goldrush,” however the two musicians could not sound further apart. “After The Goldrush” utilizes hypnotic synths, a deep bass, and scattering frenetic piano. MIYNT’s voice is hushed and introspective as the song begins with, “I’m flying high until the morning comes. Don’t let my feathers fall around you,” The song itself feels at once intimate and brazen, the swirling mixture of MIYNT’s vocals and synthesizers creating a lilting and cacophonic blur.

“After The Goldrush” is the second single off of MIYNT’s forthcoming Ep no. 1, on which the multi-talented MIYNT also created the cover artwork. Having found much critical acclaim with the 2015 release of her debut singles “Civil War” and “Nick Drake,” MIYNT’s return is sure to continue to delight. Look for her debut EP on Sept. 16th!