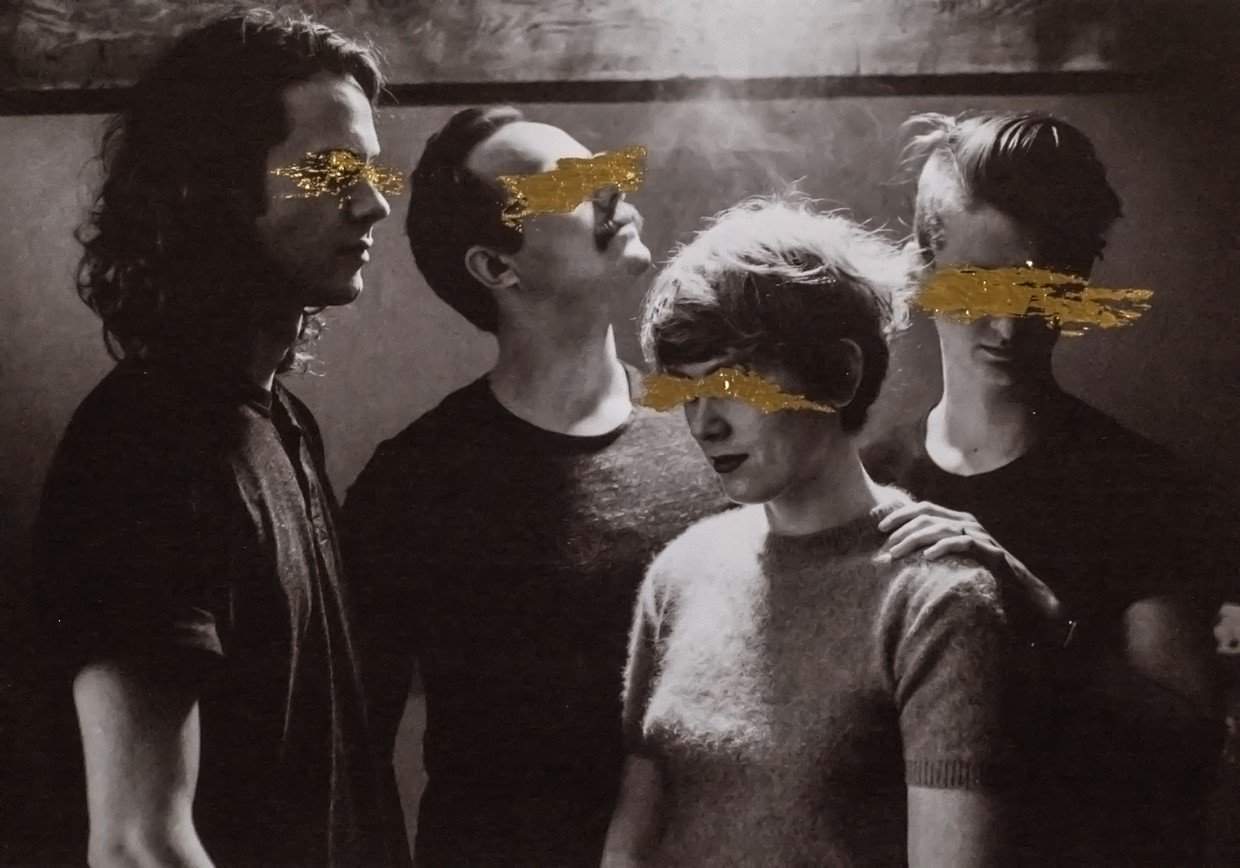 Just over a month after winning our hearts with debut single “New Survival,” Canadian five-piece The Medicine Hat return with biting new cut “St Cecilia.” Another hearty dose of swirling folk-pop, the bold crashing of guitar and percussion is a messy intro that quickly bow to the angelic vocals of Nabi Sue Bersche. Much of the track remains that spacious despite the chorus being swallowed in a sea of sound.

Having thrown up comparisons to the likes of Arcade Fire and Of Monsters & Men with “New Survival,” this new offering is darker and heavier, sounding more like Wolf Alice in parts. The fiercer sound is likely a reflection of the song’s meaning – a way of expressing anger and frustration at 21st century misogyny as Bersche explains: “St. Cecilia is a song for all the men who have ever harassed me. It’s a song for all the long stares and salacious grins, all the licked-lips and hey-sweethearts, all the shadows that walk a little too close behind me. It’s about the thick skin I put on when I walk alone or I’m on stage. I love the power of that skin, but I hate that I need to be tough to feel safe. Now a brief glance in the mirror turns to a thousand eyes ogling me up and down, unkind hands fussing with my appearance. They impair a kindness I used to carry so easily. St. Cecilia is my constant companion. The patron Saint of music, she’s with me in every dark bar, on every walk home. Watching my drink, watching my back, whispering a sweet melody in my ear.”

“St. Cecilia” reveals another delectable dimension to the Ontario band who continue to build excitement prior to a full-length release due some time in the fall.