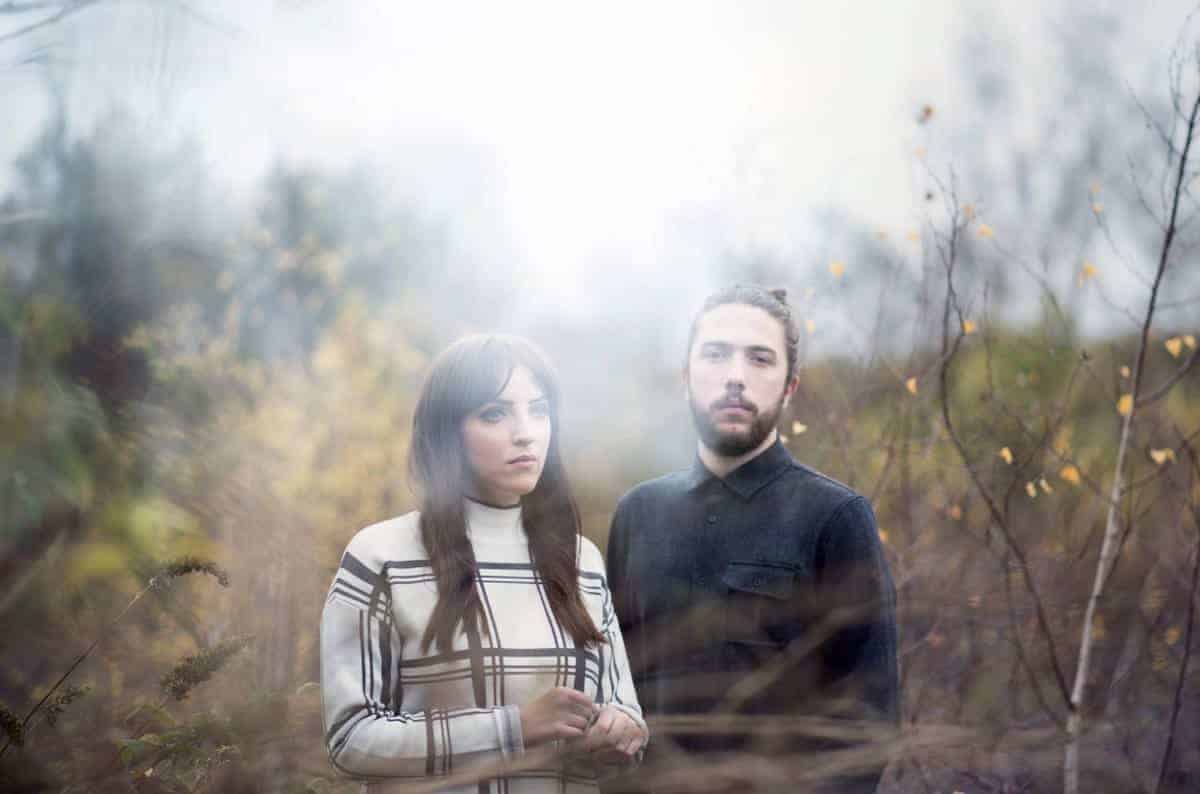 English duo Meadowlark have released a brand new single, “Quicksand.” Since their formation in 2013, they have supported Gabrielle Aplin, Lewis Watson and Mt Wolf on shows all around the world. Lead singer Kate McGill got the band name from a Fleet Foxes song of the same name as well as her love for birds. The duo saw the release of their Paraffin EP earlier this year and has been playing festivals including Dot to Dot and Bushstock.

“Quicksand” is inspired by a photo-post on Humans of New York, telling a story of the Pakistan brick kiln operations, where over a million men, women and children are trapped in a system likened to modern-day slavery. “My sister fell ill and her medical bills cost 30,000 rupees. We took a loan from the brick kiln, thinking it would take three months to repay them. But when I went to leave, they told me I owed them 90,000 rupees. I couldn’t believe it. They told me I couldn’t leave. It’s like quicksand,” recounted a Pakistani brick kiln worker. The moving story raised over $2 million for a charity aiming to eradicate this system and inspired Meadowlark’s “Quicksand”.

McGill explains in a release, “We were so heartbroken reading these stories. We get so swept up in our lives and forget how lucky we are on a daily basis. We wanted to acknowledge these incredibly brave people and all those who devote their lives to helping them.”

“Quicksand” is absolutely chilling. It captivates you with its harrowing, beautiful instrumentals while the crystalline vocals lay over you a sense of empathy for the victim in the story. A lot more toned down from their usual sound, Meadowlark manage to compel their audience with this new ambient calming approach. The lyrics very well reflect the situation too; “this is going down like quicksand,” refers to the hopeless despair felt of that endlessly multiplying debt.