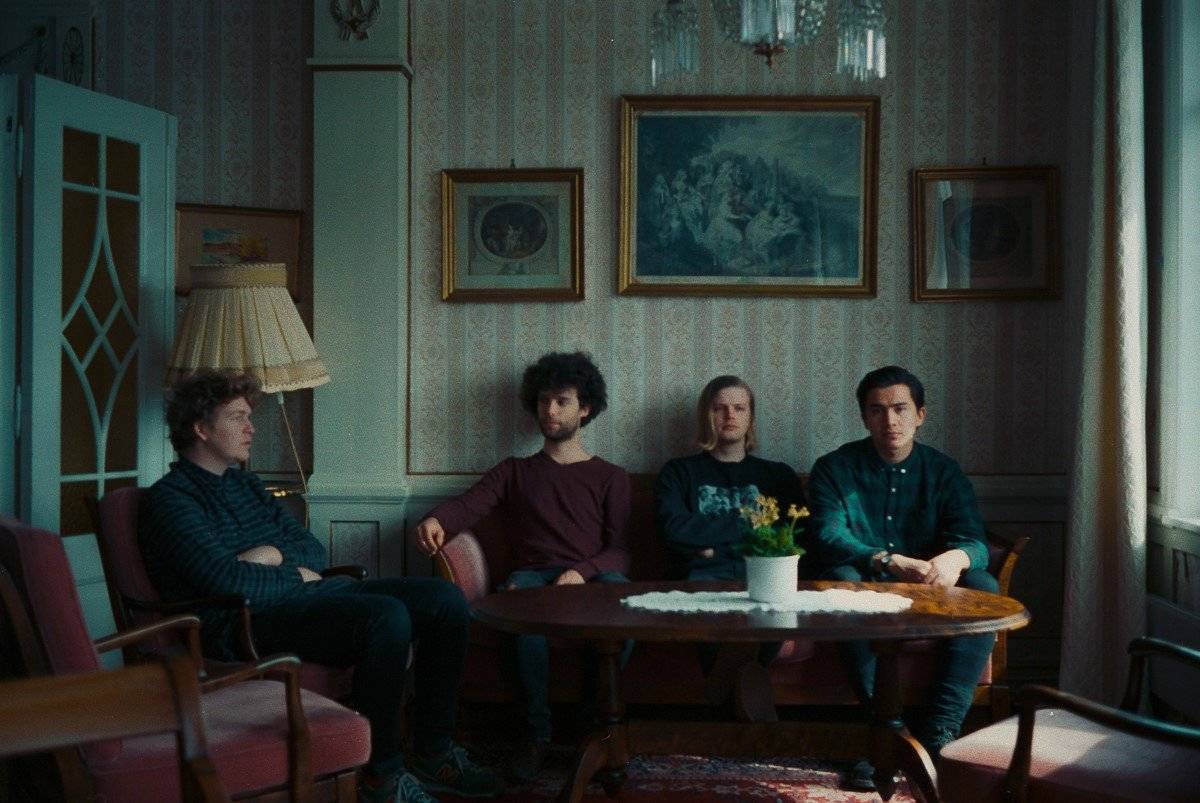 Klangstof – We Are Your Receiver

“We Are Your Receiver” is a heavenly slice of electro-indie from Norway’s Klangstof. The misty vocals of frontman and self-taught guitarist Koen van de Wardt blur the sharp electric undercurrent to shape a song that would not be out of place soundtracking a blissful Hollywood dream-sequence. As the drums and guitars kick in the track elevates itself into further ecstasy.

How appropriate then that Klangstof would mold and marry such a sound with lyrics about “leaving our offline selves behind.” Van de Wardt continues, “‘Likes’ are like a very addictive drug to people nowadays and that scares the hell out of me.”

I’m sure he’ll forgive us, however, for suggesting people give the band a Like or follow on their social media pages to keep up-to-date on what they are up to – especially with an album scheduled for release later in the year via rising LA label Mind Of A Genius ( ZHU, Gallant, THEY.).