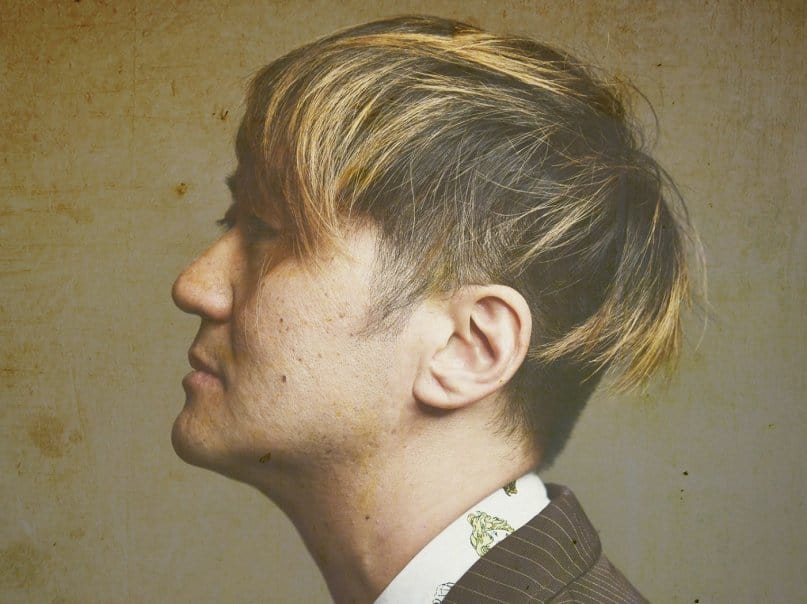 Kaoru Ishibashi, better known by his pseudonym and stage name Kishi Bashi, has just released his newest single, “Say Yeah.” You might recognize the 40-year-old as one of the founding members of American indie rock band Jupiter One or as violinist for Of Montreal.

“Say Yeah” is the first single off Kishi Bashi’s upcoming fourth studio album, Sonderlust, due to be released 16th September. The album features drums by former Of Montreal bandmate Matt Chamberlain Grizzly Bear’s Chris Taylor on precondition duties. The Seattle-born singer has cited Sonderlust as his most personal album by far, “forged through heartbreak” and channeling much inspiration from his marriage with his wife of 13 years. “This album is straight from my soul. I questioned everything about what it means to love and desire. The difference between loving someone and being in love,” he explained.

“Say Yeah” is honestly a crazy experience to listen to. Starting off with a forty-second 8-bit video-game inspired intro, before the addition of majestic strings and the chiming in of his beautiful falsetto. A groovy bassline rounds the whole song up, painting a picture of a cheesy old-school video game montage where the main character goes through challenges to save his princess. A worthy mention also goes to the insane flute solo, the likes of which have no been seen since the days of Ron Burgundy.

Admittedly, I had a slight obsession with Kishi Bashi’s previous album, 151a, so I am really excited to hear more from him. Following the release of Sonderlust, Kishi Bashi will be going on a US tour.

19th – The Fox Cabaret, Vancouver, BC