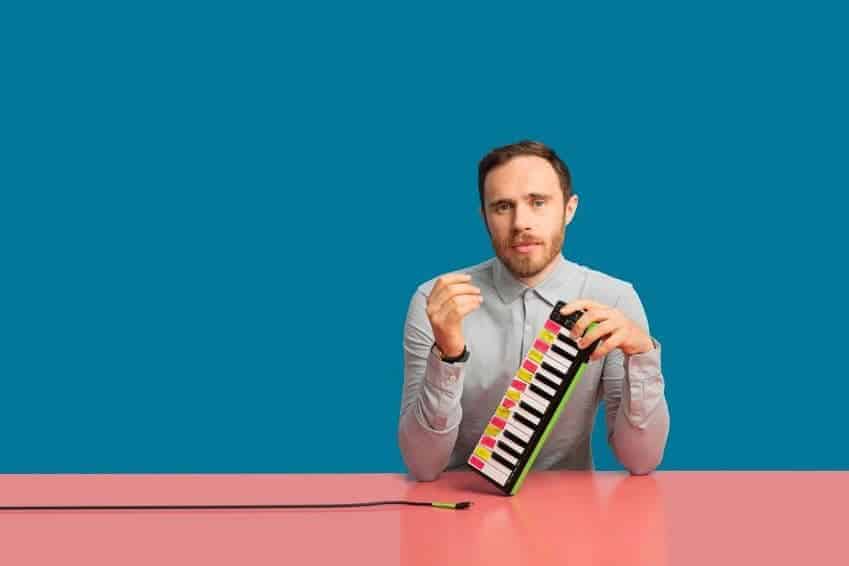 James Vincent McMorrow has returned with a stunning new single “Rising Water,” the first track to emerge from his highly anticipated forthcoming album, We Move. The album is due to be released on September 2nd and will be his third following the singer-songwriter’s 2010 debut Early In The Morning, which went platinum in his native Ireland, and the 2013 follow up, Post Tropical. McMorrow has also seen himself on stages all over the world, selling out at Sydney Opera House, London’s Barbican and Shepherd’s Bush Empire, to name a few. This year has seen him reach a milestone 100 million streams before collaborating with Norwegian producer Kygo.

Due to the involvement of Drake’s producer Nineteen85 and Kanye West’s producer Frank Dukes, it’s unsurprising that “Rising Water” contains some R&B elements, a shift away from James’ traditional somber, mellow piano-centric tracks fans adored on his debut album. In a Facebook post, James has cited the following line as an inspiration for writing the album as a whole: ‘There is no reason why dancing and heavyheartedness need to be mutually exclusive things’. As a peek on what to expect with the upcoming album, “Rising Water” justifies just that. With its infectious beats and a catchy hook in its chorus, the track injects some funk into your step, leaving you vibing along to every line. His crisp falsetto makes a continued appearance throughout the track, be it disguised as backing instrumentals or layered as harmonies.

Following the release of We Move this September, James Vincent McMorrow will be embarking on a European tour. Catch him at one of the following dates below.