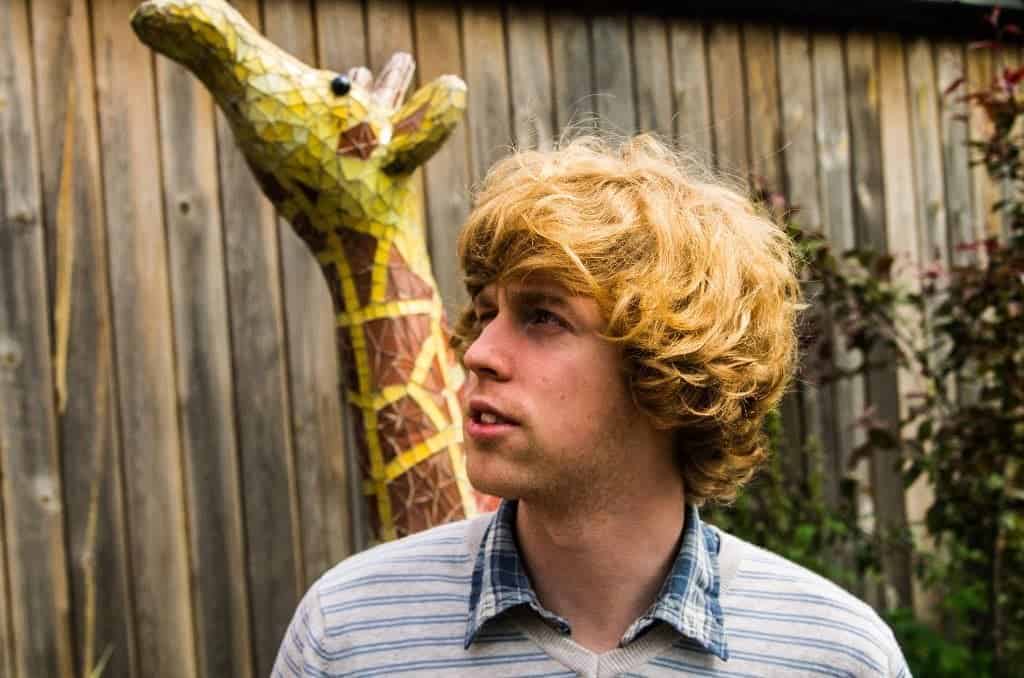 An ode to modern detachment-as-enlightenment, James Leonard Hewitson’s debut single is in some ways the anti-pop anthem. The Hartlepool, UK based singer-songwriter has a head of hair that could give Ed Sheeran a run for his money, and he’s here to tell us it’s ok to grow apart from someone, to get over them, to move on.

“Just because you care less/doesn’t mean that you are careless,” he reassures us, because haven’t we all cared less at one point or another? Isn’t much of our sexual and/or romantic experience determined by different levels of not-caring?

There are enough narratives that exist for the spurned victim of love, even a fair share for the spurner. But this track gives those of us who have played one or another role something to relate to. And it acknowledges a basic fact and breakup staple: people change. “I feel our common interests slipping away as they change/This is real and perhaps knowing you was just a phase”

Hewitson is billed as “#pop” but his sound has much in common with alternative rock -a reliance on actual instruments, for one, coupled with over-enunciation. Drums and electric guitar. “Care Less, Love Less” has a steady, comfortable beat with a light croon, almost enough to cradle us into complacency.