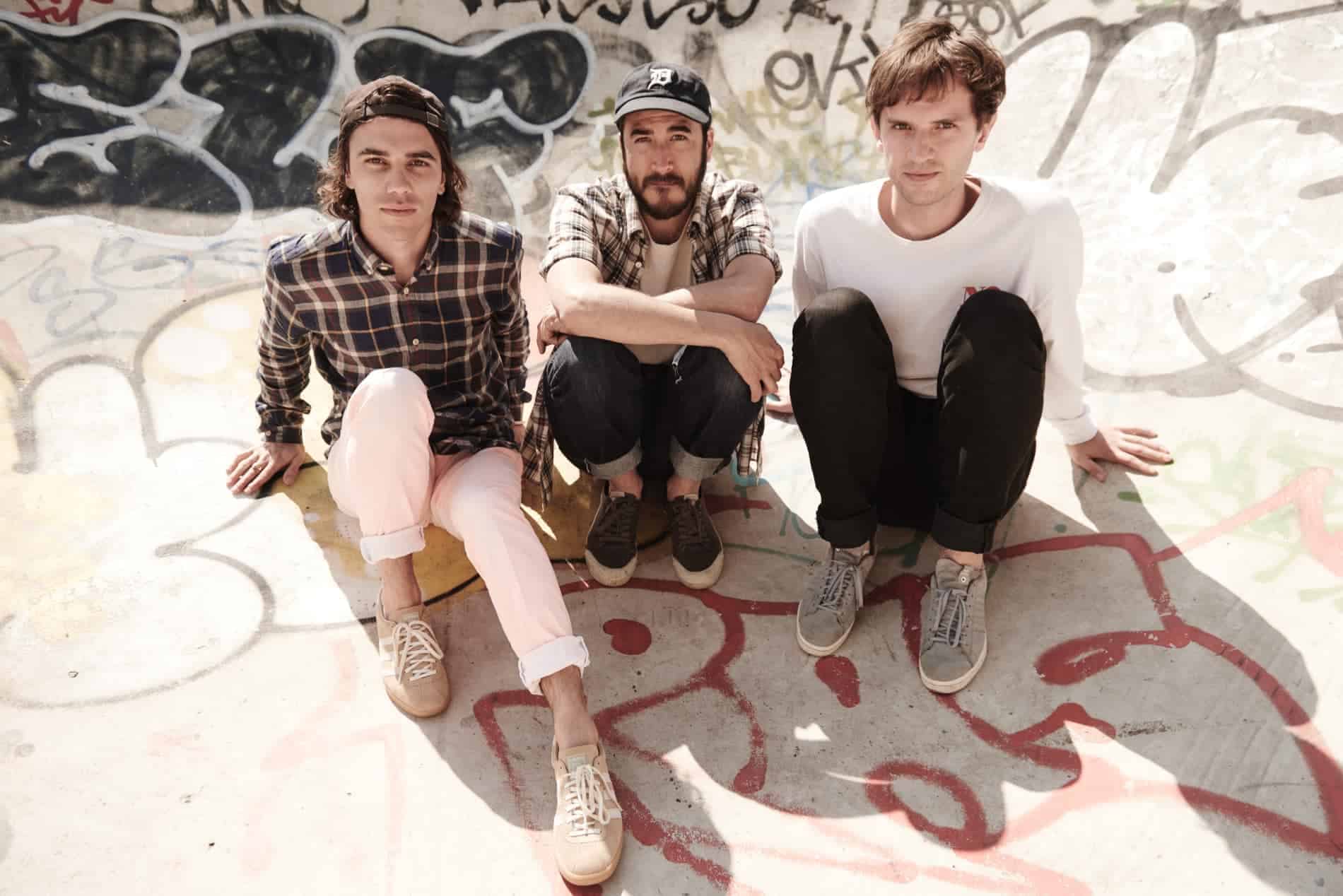 With a reputation for exhilarating live shows and bands such as  The xx and Foals claiming them as one of their favorites, Jagwar Ma has been on the rise since their debut LP, Howlin’, in 2013. They were invited to tour Europe with fellow Aussies and psych-rock giants Tame Impala earlier this year and have played multiple festivals from Coachella to Glastonbury. Now the trio have released “O B 1,” the first look at upcoming album Every Now & Then.

When you first listen to “O B 1”, it comes as no surprise Tame Impala wanted to share the stage with Jagwar Ma. The band, comprised of multi-instrumentalist Jono Ma, vocalist and guitarist Gabriel Winterfeld, and bassist Jack Freeman, has an awesome sound that features an ever satisfying blend of psychedelia and alt-rock. Jono Ma explains: “[The song] is designed for nocturnal road trips and foraging through forests for morning fresh champignons.”

While you’re out rummaging and gathering with “O B 1” as your soundtrack, though, you may realize the lyrics reveal a message which goes further than that one purpose. Winterfeld explains, “[It’s] about moving through the motions of life under the influence of lost love, the fear of letting go of the past when not having anything set in place in the future to hold on to.”

Their forthcoming UK, European and US festival and headline tour dates will present fans with an opportunity to sample new songs from Every Now & Then, due for release this fall via Marathon Artists (Europe) / Mom + Pop (US) / Future Classic (Australia), firsthand.

11th – The Foundry at The Fillmore, Philadelphia, PA