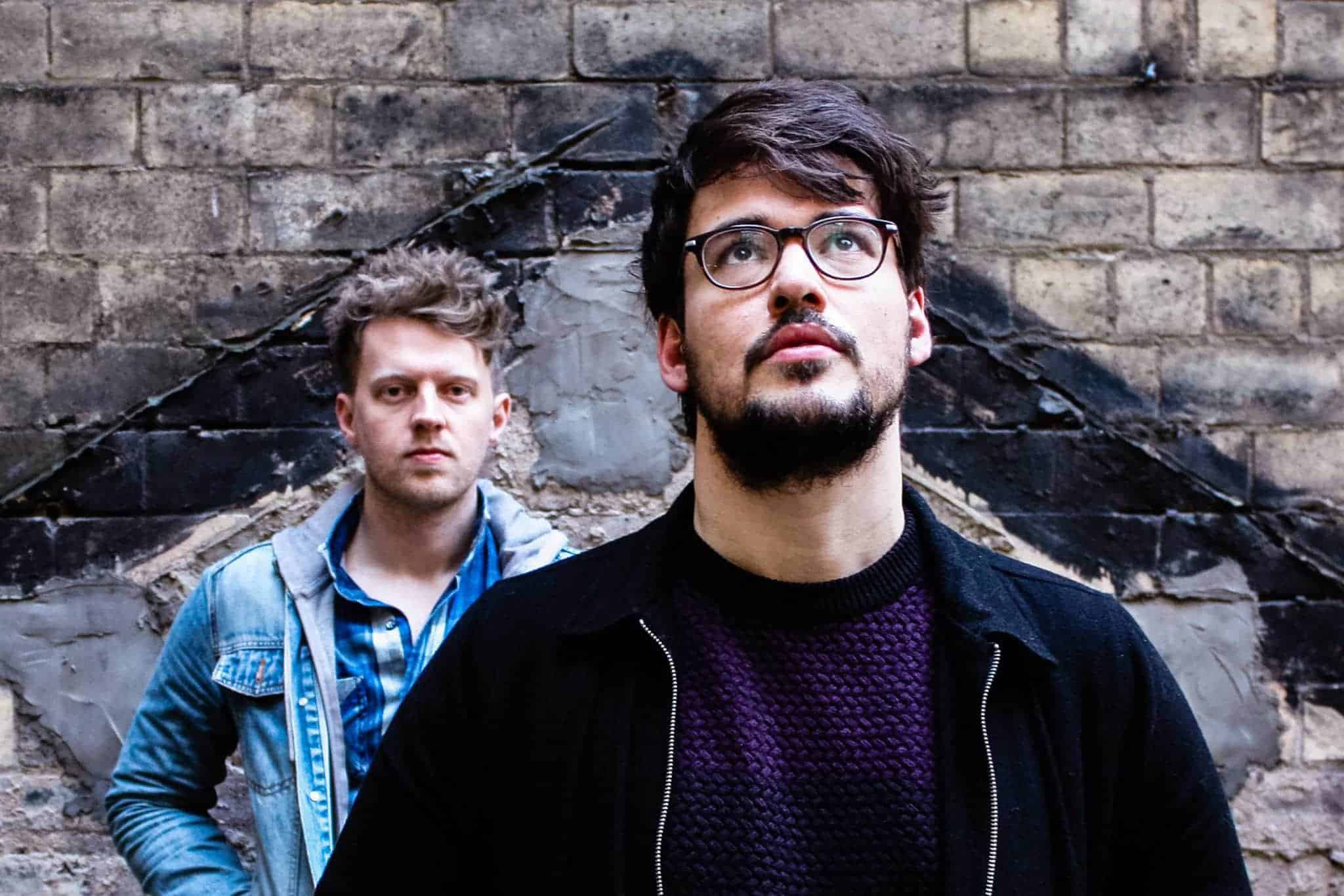 “Luna” by Scottish producers and multi-instrumentalists ISLE is a sonic whirlpool to get lost in. The duo of Liam John Rutherford and Ben Singer at first glance have a heavy pop-meets-dance banger on their hands but it is actually a cleverly disguised alt-rock smash.

The intro is heavy on the Skrillex-esque production (is he still a thing? Are we still supposed to talk about him? Answers on a postcard please) with obvious electronic and dance influences. The pounding drums are an indomitable addition to provide some depth below the hurried synths. As the vocals and keys get picked up the track continues to evolve into the clinical slab of alt-rock it proves to be, the groovy guitar being the icing on top of an already generous number of layers.

Dropping into a bridge, the duo show their keen sense of dynamics and knack for song structure. Reintroducing all of the various elements back into the song proves to be just as thrilling the second time around.

About the track, they explain that “Luna is about purpose, finding your way and following a path. It’s about listening to that internal compass we all have and making sense of what it’s telling you.” With “Luna” It’s probably telling you to check out more of ISLE. Luckily they released their debut Grey EP this year and it features more heavy drums, killer guitars and intoxicating vocals. And if you’re at T in the Park this weekend, make sure you find them on Sunday’s BBC Introducing stage.