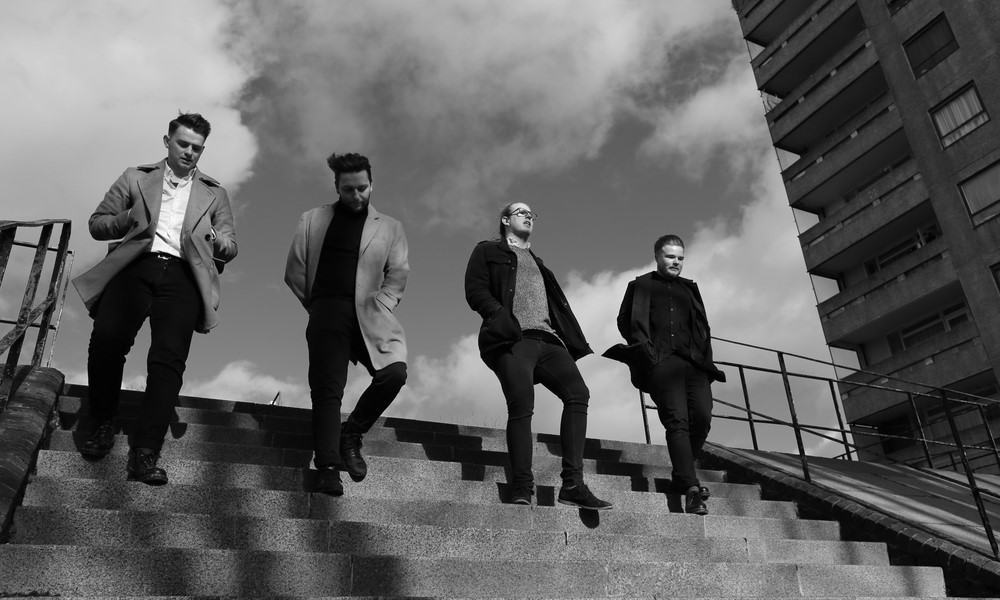 Kent four-piece Glass Peaks put themselves on the map with debut single “Your Eyes.” A powerful sound, their brand of alt-rock radiates a certain steely ferocity whilst also harboring a brooding and melancholic vulnerability.

“Your Eyes” is a song made out of straight edges. Everything sounds very blunt and hulking for the vocals to pierce out from beneath. And as for the end? Well, in an explosive turn of events just before you hit the three minute mark you will be hit with a complete wall of sound – a roaring, frenzied math-rock finale. You have been warned.

The track has been impressing having already been picked up by BBC Introducing as their record of the week. They also have a handful of live appearances booked into August.