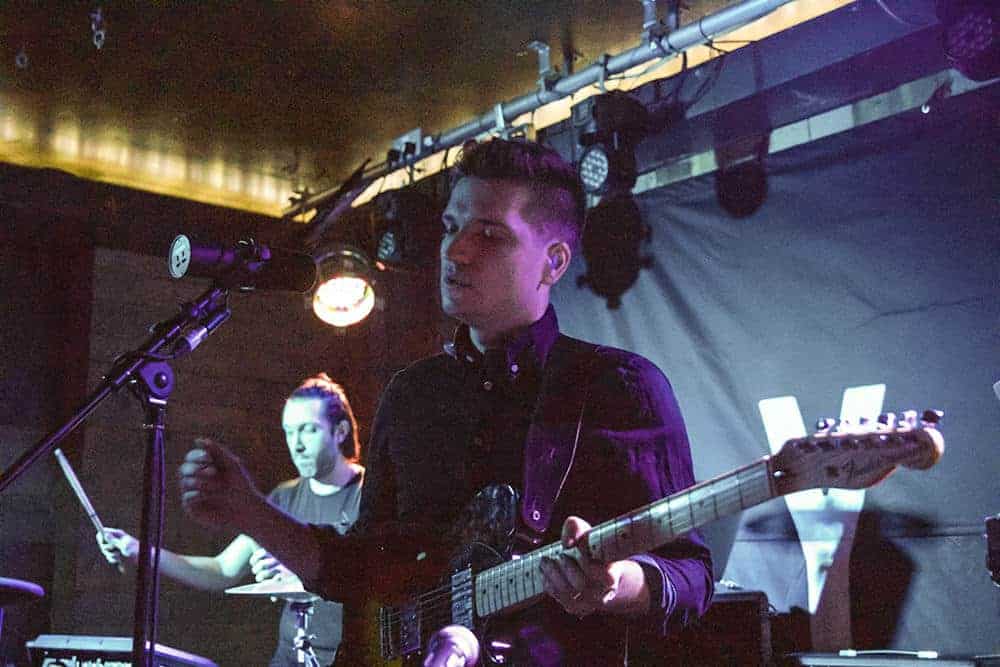 Taking a break following the release of his critically acclaimed debut album Control and a sell-out European tour, Fyfe returned earlier this month with the release of his four-track Stronger EP. From that release, “Better Man” builds upon his past success and pushes his sound to new heights. The track features Peter Gregson and the Iskra String Quartet who have previously worked with the likes of The xx, Vampire Weekend, and Sufjan Stevens. “Better Man” begins quietly and builds to an emotional peak with violins and synths intertwining underneath Fyfe’s soulful vocals. Lyrically “Better Man” is searching and wounded, with Fyfe repeating the lines, “Everyday I wonder….” and “Oh, I need you. You know I always planned to be a better man.”

Fyfe is currently writing and recording his as of yet unnamed sophomore album set to drop next year. Check out our gallery of Fyfe’s recent headline show at The Waiting Room in London.